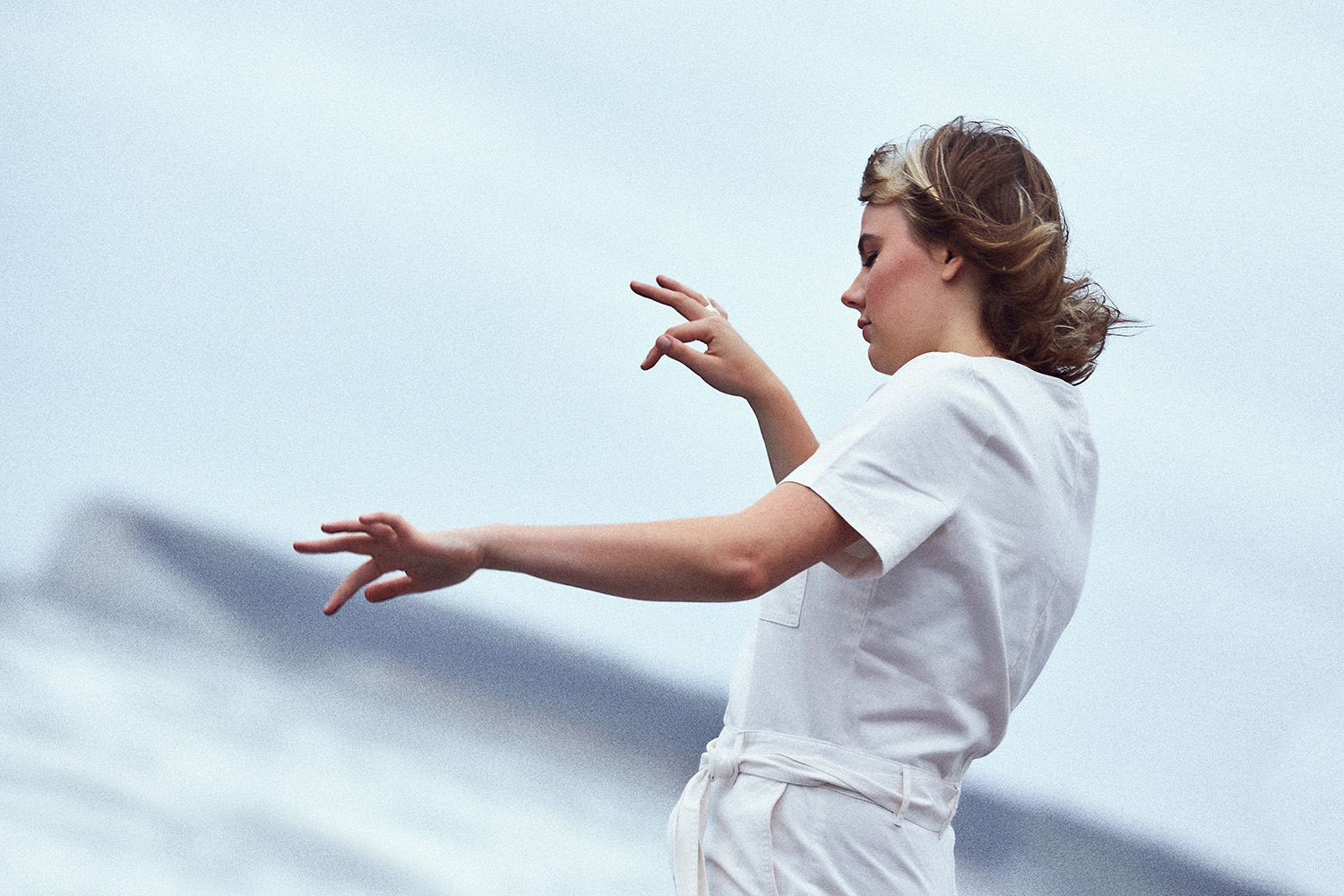 Swedish electronic-pop duo STORME are appropriately causing a big wave in their native Sweden and across the globe this year.

Support on their music up till now has come from the likes of New Music Friday (where they were supported in every Nordic territory). They’ve also garnered support from The Line of Best Fit, Complex, Atwood Magazine and BBC Introducing. Their music also picked up a sync placement on US TV Comedy The Bold Type.

They’ve also shined in recent live performances including a show at By:Larm, as well as a show confirmed for The Slaughtered Lamb in late June. Their new single “Ticket to Heaven” is an ethereal dream-pop single. On the track, they state:

“It’s not meant to be a religious song, but I spoke of God, as I felt I needed somebody or something out there to hear me.” Gabriele Mazza, the group’s producer, put his own unique twist on it. “He made it sound hopeful, like a wake-up call.” Continued Amanda. “Developing an ethereal quality that helps you float in space and time. We hope this song gives you the same feeling, a feeling of being awakened.”

mUsa – “Red Flag” (prod. by Levitatingman)
Impose Main
The National and Courtney Barnett at the Mann Center
Tweets by @IMPOSEMAGAZINE