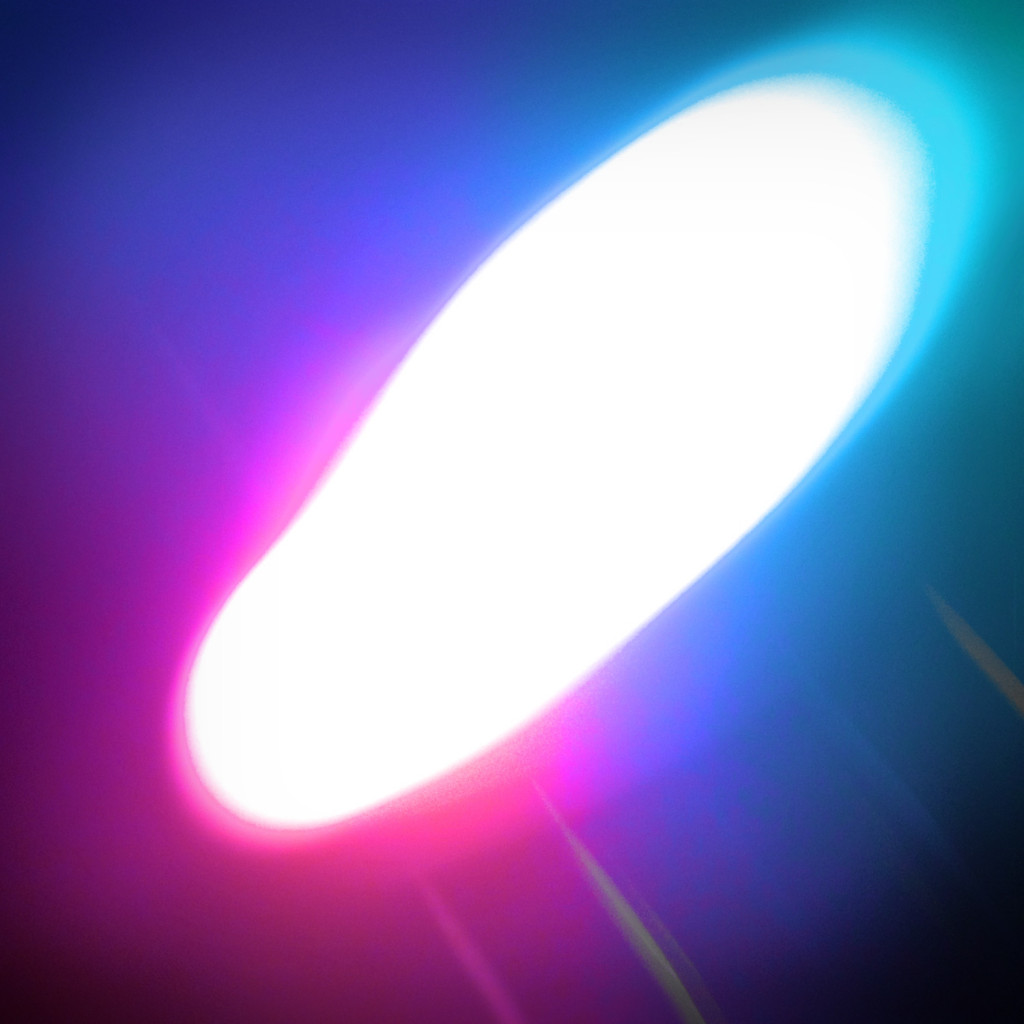 Hot off the heels of their awesomely spoofy video for “Chill Spot”, Gap Dream have announced that they've signed with Burger Records for their upcoming album, Shine Your Light. Though the band put out a 7″ with Burger Records recently, the full-length announcement comes with an exciting and reflective passage from Gap Dream's Gabriel Fulvimar, which you can read below. The first track to come from Shine Your Light is “Fantastic Sam” and it's got that washed-out bright-lights vibe that leaves you squinting at its shine. With lyrics like “Do you know how to care? How to love?” we're sure that this record is going to be one of the deeper full-lengths of the year, all tinged with a healthy dose of laid-back wistfulness.

Shine Your Light releases on November 12 through Burger Records. See tour dates below and Fulvimar's mission beneath that.

From the desk of Gabriel Fulvimar, aka Gap Dream

I moved to Fullerton, California on December 1st, 2012. I moved for many reasons. I was sick of Ohio weather, I was tired of the life I was living, I was sick of bussing tables and ducking the landlord because my rent was way overdue. The main reason I moved though is that I was invited to come live at Burger Records. You can't really pass an invitation like that up.

One night, in December of 2012, I decided to start working on the next Gap Dream record. I had been loosely speaking with Bobby Harlow (from The GO and Conspiracy of Owls) about possibly recording and producing this record. Apparently, I had made up my mind that he had no choice and he actually didn't realize this until he heard me say it on an episode of BRGRTV. He called me the next day.

I told Lee and Sean that I was going to be working with Bobby. They were stoked. It came up that I needed new equipment though. Sean said “Whatever you need.” He didn't even flinch when the cashier told him the price. Burger has my back.

Bobby liked how I did the drums. They were sequenced drum samples being played by a heartless computer. I tried very hard to hide them on the first record. I was embarrassed of using a computer to record.

The songs started to sound different from the first batch. I'd record them using my old method but I had a better microphone this time and a better interface for my computer.

I'd record the songs here at Burger and send them to Bobby over the internet. They'd come back grittier and stronger. We referred to this process as “putting them in the Pet Semetery.”

We were making a new sound for Gap Dream. The tempos are faster. The synths are louder. The drum machine is up-front and relentless. The rhythms are full of life, strict and very apparent. I've wanted to make a record like this my whole life.

From December of 2012 to April of 2013, I made a new Gap Dream album with Bobby Harlow. I made this album in a dark storage unit that's filled with new and used LPs. I broke a glitter lamp in there once and now there's glitter all over the floor. I still find pieces of glitter on myself periodically. I made this album at Burger Records. The album is titled Shine Your Light. It comes out on Burger Records on 11/12/13. It has a holographic cover with artwork by M. Wartella. I want it to do well.