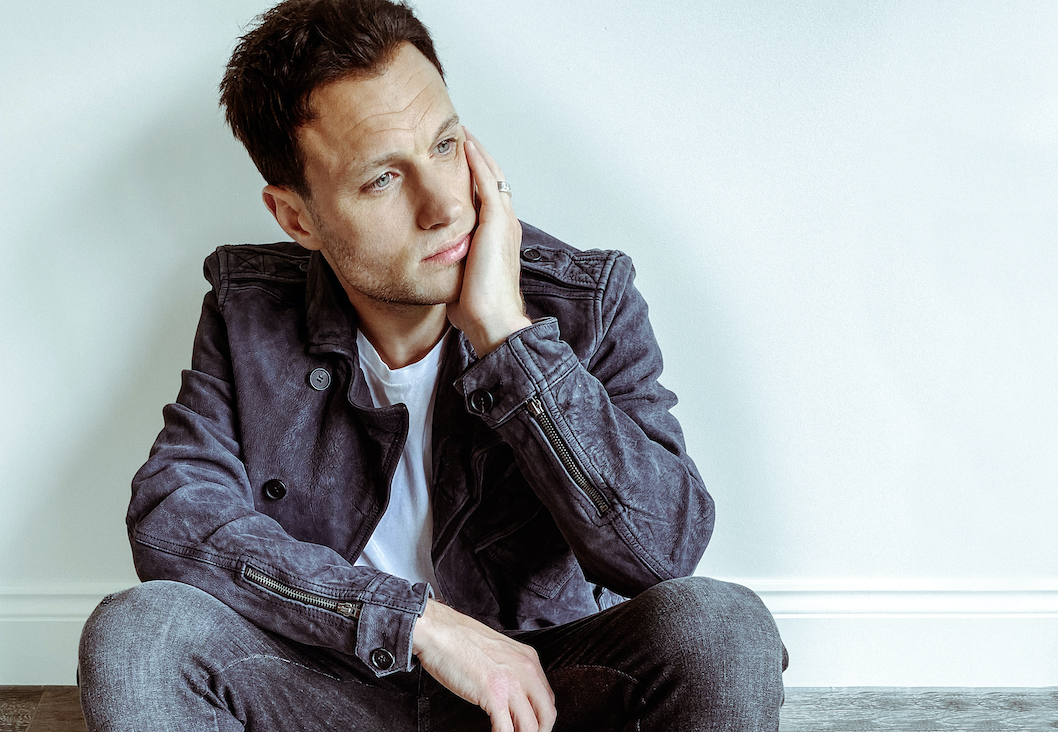 There are few artists that come along with the CV of London songwriter Jamie Scott. Aside from plenty of his own success as an artist, boasting over 65 million streams in his various guises, his writing and production credits list includes Ed Sheeran, One Direction, Justin Bieber and Rag n’ Bone Man, alongside plenty of others.

Growing up in Surrey, England, Jamie was quickly hooked on songwriting after first picking up the guitar at seven years old and the piano a few years later. He was influenced massively by his parents, and inspired by songwriters such as Simon & Garfunkel, Bob Dylan, Carol King and Joni Mitchell. By 2019, he was working regularly as a professional songwriter and he hasn’t looked back since.

His new single “Friendly Fire” marks the first release of his new album, due to drop later this year. Co-written with friend and longtime collaborator Theo Hutchcraft from Hurts, it’s an epic piece of soft-rock that’s sure to hit with fans of Ryan Adams.

“Friendly Fire is a song about the inevitable break in a relationship that went wrong a long time ago, but which was played out because no-one was strong enough to end it, and in the process, both hurt the only person they never wanted to,” Jamie shared. “Sonically Friendly Fire was the first track produced for the record and set the tone.”