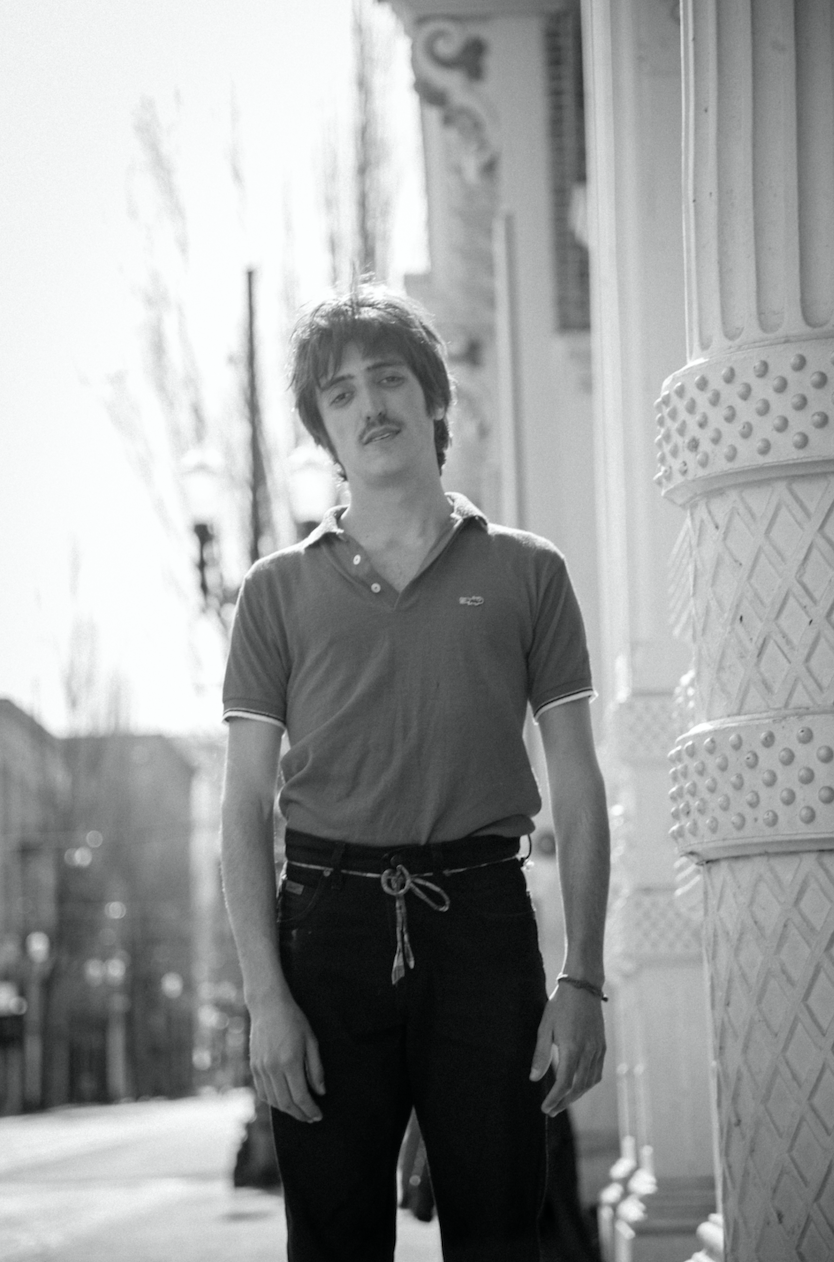 A sly blender of old-school country & western and modern Americana, “Treated Like Grass” thrives on its rollicking rhythms and catchy, twangy melodies. Meanwhile, his crisp folk vocal croon is absolutely hypnotic as he guides you through a journey of perseverance and self-discovery. Airy keyboards, whistles, and rattling percussion round out this slithery, groovy single. Having cut his teeth in his native Sao Paulo, Franco has since garnered a cult following in Portland off the strength of his high-energy DIY performances, and he’ll continue to level up with his upcoming Experience Report #1 EP.

That records arrives in 2020 via Blanket Forth Records. When it drops, we’ll be sure to bring you full coverage. In the meantime, listen to the excellent “Treated Like Glass” below.