Edith – “No Matter What You Do” 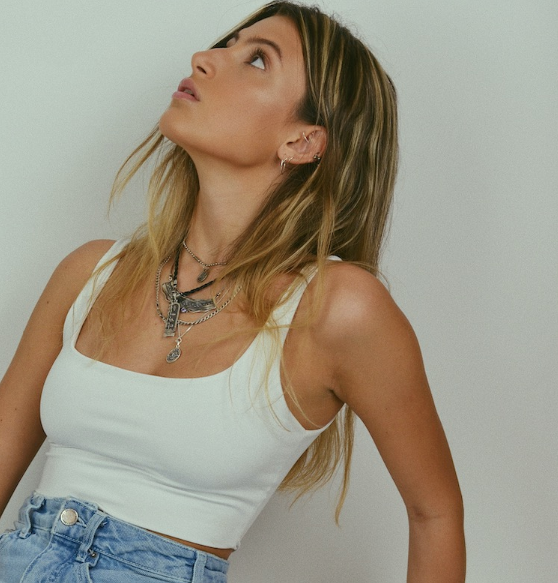 Inspired by some of the UK’s best songwriting talent such as LANY, Dua Lipa, Edith is looking to stand out in the crowded electronic-pop scene.

Born in Romania before relocating to England, she began writing songs at school as an outlet for emotions she was unable to vocalise. From a young age, her mother, who was also in a band, was a massive influence on her musical journey. It’s no wonder then that at such a young age she’s demonstrating such a mature songwriting capability.

At the climax of an incredible debut year for the young London artist, Edith is sharing her new single “No Matter What You Do.” It’s an emphatic contemporary-pop banger that showcases her natural songwriting ability and draws on personal experiences for an upbeat piece of pop bliss.

“I wrote this song about a love-hate relationship, who for some reason forgot about me every-time I wasn’t there,” she shared. “We were arguing and he said ‘you’re such a cold bitch,’ so I was like ‘okay wow, that’s a good line for a song.’ I believe that the way other people see you rarely changes no matter how hard you try. Sometimes you just have to accept it, even if these people barely know your name.” Listen below.