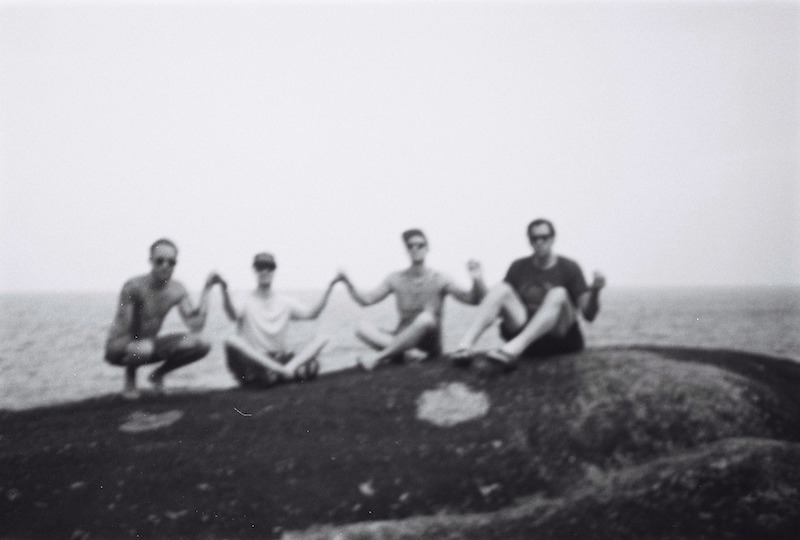 Looking for a woozy slice of rock catharsis? Look no further than Used Cassettes’ just-released single, “It’s My Night.”

The first tease off of the South Korea-based band’s farewell LP, “It’s My Night” serves as a dynamic examination of flaws inherent in us all as Used Cassettes ride varying code and style switches led by searing guitars to brilliant affect.

“We often see our own actions as more just, more important than those around us,” the band details. “‘It’s My Night’ takes this premise and softens its edges with catchy melodies and tight time changes, reflecting some of the wry humor in our often myopic lives.”

Listen to the latest from Used Cassettes and look for their self-titled album out early next year.