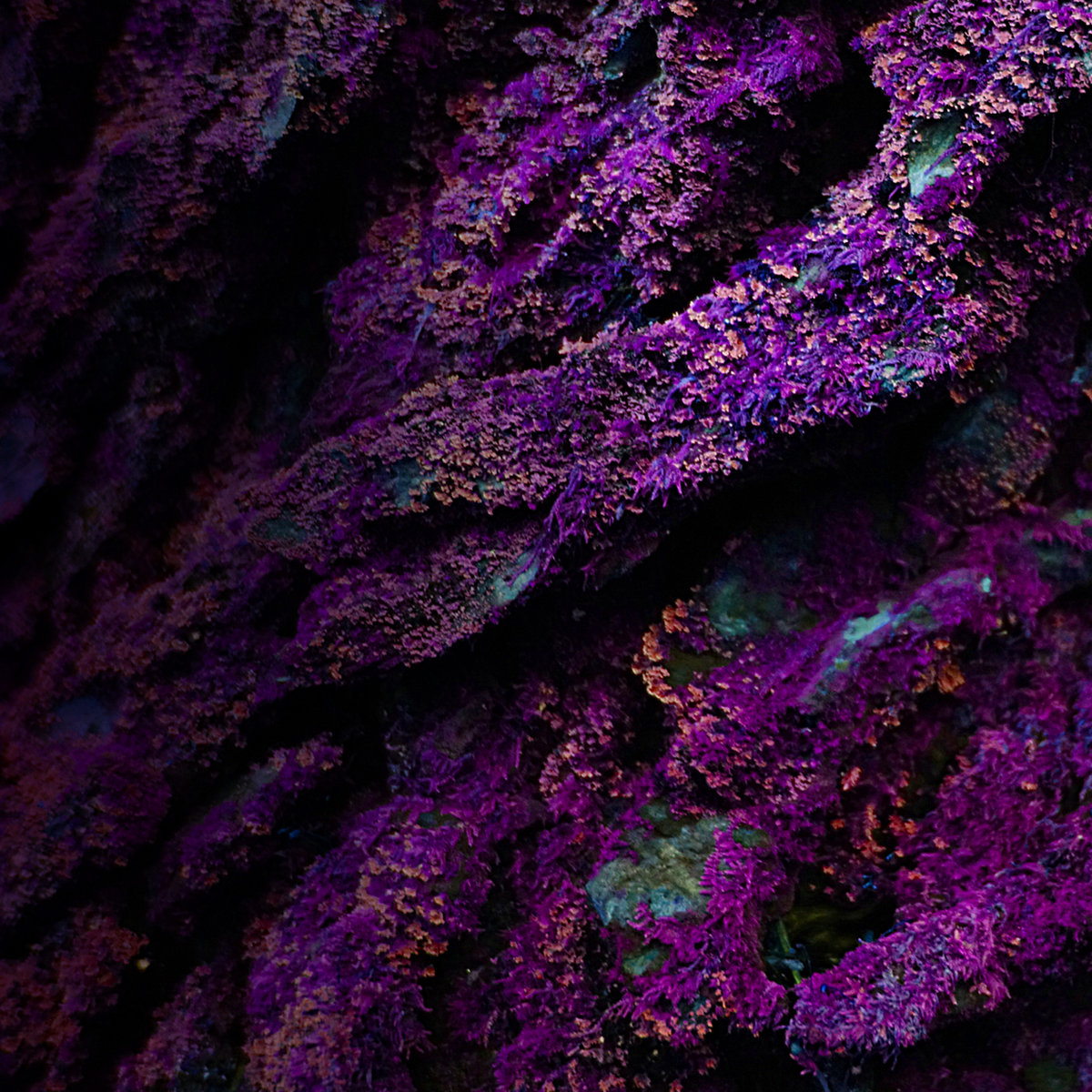 New England-based producer juneunit’s self-titled debut LP is a thing of pensive, ambient beauty. Moments of tranquility and devastating meditation pepper juneunit, a wondrous slice of electronica that fuses lush ambient tones and simmering tech-house beats underneath a foggy sheen of reverb. It’s an album that sent off the 2010s in awe-inspiring fashion.

Having cut her teeth in the underground scene in San Francisco before relocating to New England, juneunit has fastened a stunning debut full-length built around a sound palette that is fearless and fully-formed – exploring those intricate textures that toggle between echoey combustion and swelling wave-like flow. There’s a sense of wide-eyed wonder and hope coursing throughout rippling tracks like opener “olun” which forages a vapory, ethereal foundation of noise that the album beautifully builds from. The cerebral epic “enwm” uses bending synths and flickering percussion to conjure a release of pent-up emotions. There’s moments of marauding minimalism on the sparse “lude,” while the delicate and warbling “ectrl” captures psychedelic, atmospheric melodies over a calm but propulsive techno beat.

The album is a cleansing journey from start to finish as juneunit delivers introspective moods while contemplating and shedding emotional layers at every sonic turn. “These tracks exist in a grey area between ambient soundscapes reminiscent of the natural beauty that penetrates New England and phantasms of the electronic music scene of the Bay Area,” she shares. You can purchase it HERE and sample it below via Bandcamp.