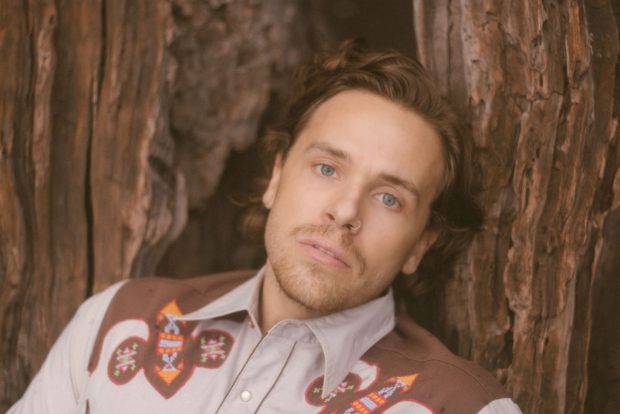 Late last year we shared early single “We Flew” from Kris Kelly’s debut LP, Runaways, and today we’re bringing you the full project. The album was inspired by the love, loss, and life lessons Kelly learned after dropping everything in NYC and traveling to South America for five years, where he met his now-husband.

While the inspirations may sound run of the mill at first, Kelly brings a vulnerability to the treatment of each track that takes you through your own déjà vu. A bittersweet nostalgia reflected against an atmospheric brand of folk. The album was produced by Kelly himself, and features an all-star cast of musicians heard on records by Lana Del Rey and Ani DiFranco, arrangements from John Philip Shenale (Tori Amos, Jane’s Addiction), and mixing by Noah Georgeson (Joanna Newsom, Devendra Banhart).

Each track is a fully conceived narrative (most have a runtime of five-plus minutes), an interesting contrast from the typical “streaming-age” releases. Kelly doesn’t shy away from telling the story he wants to tell.

My favorite moments happen in the middle of the album, starting with “Cracked Porcelain,” where Kelly sings of being caught up in the lust of an open relationship and neglecting his partner almost to the verge of breakup. “A Letter To You” pierces the listener with the story of a neglectful, even abusive lover, and makes you wonder who Kelly is pleading to change. Rounding out my top three is “More,” a uniquely rock-tinged track amongst the otherwise dreamy folk soundscapes. Here Kelly admonishes the insatiable nature of modern culture, perhaps calling back to “Cracked Porcelain” and its theme of losing yourself in excess at grave cost.

Runaways by Kris Kelly is an impressive debut that calls back to some of the most legendary writers of our time. You can stream the full project below and connect more with Kelly at his official website or on Spotify.