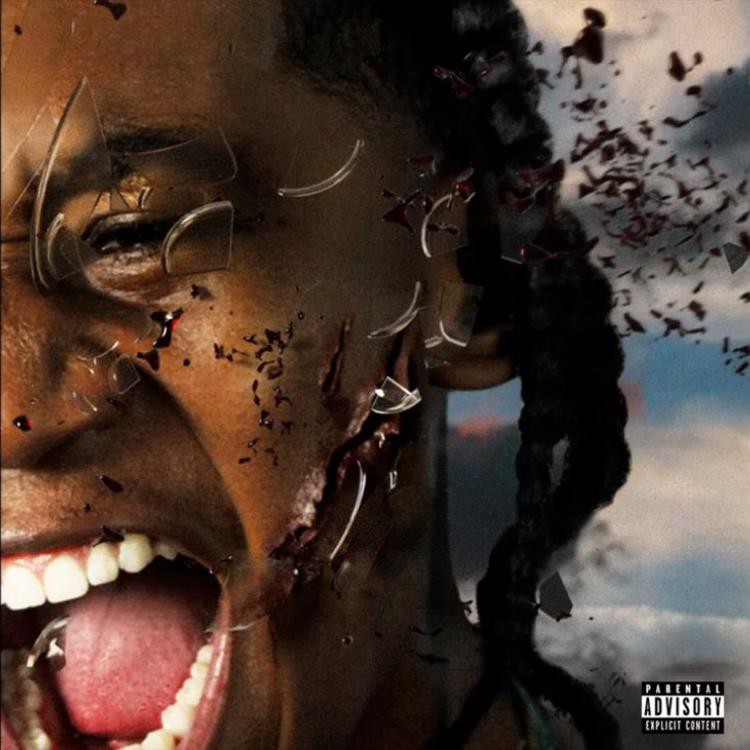 With Lil West, there’s no shortage of catchy hooks, even across single tracks. His cool, effortless delivery, and ability to change up his flow while still maintaining that catchiness is what makes him such an exciting young artist. If “Bad” is any indication for how Vex Part 2 will sound, then we’re in for a real treat. Listen to it below via Soundcloud.