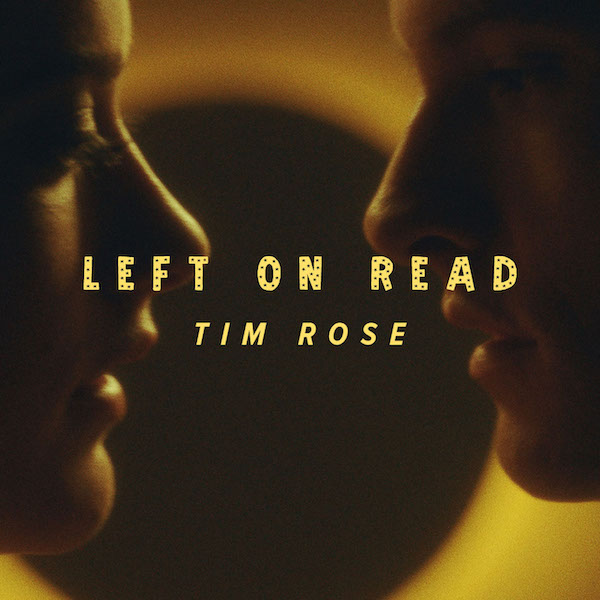 Hawaii-based singer and songwriter Tim Rose is riding the crest of a wave.

His popularity around the world has reached a peak with his videos collecting hundreds of thousands of streams across all DSP’s. He’s also been involved in a mammoth tour topping over 200 shows a year. Tim Rose, expertly combines elements of funk, pop and disco in his undeniably catchy music. He’s also embarked on a visual series, creating by himself resulting in a short film.