Lingua Ignota – “Butcher of the World” 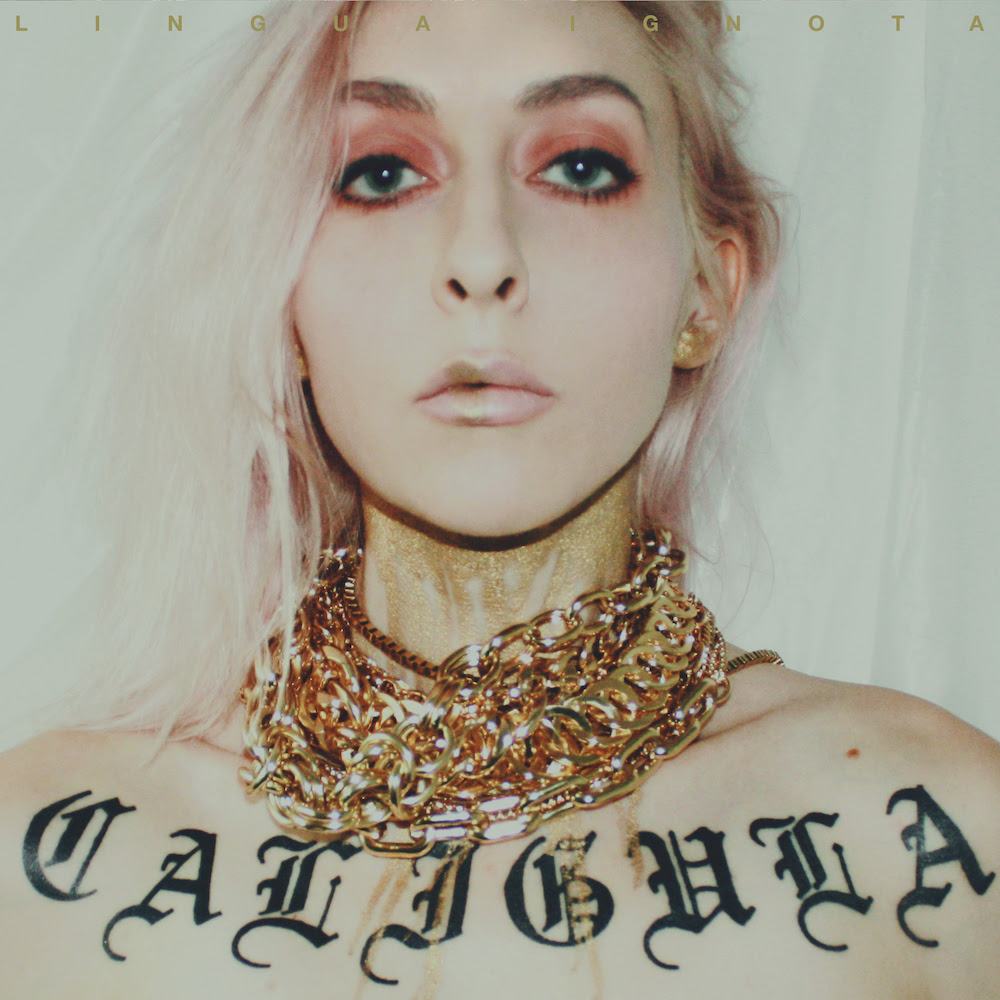 Lingua Ignota is a San Diego-based metal-fusion artist. Along with various metal subgenres, she experiments with elements of folk, industrial, pop, and hardcore, and her songs serve as harrowing “survivor anthems” tackling misogyny and sexual violence. Her 2017 debut album All Bitches Die was a lush experimental tapestry of extreme sounds – packed with anguish and raw, furious energy. And now she’s released a towering and ominous new track called “Butcher of the World,” the first single off her forthcoming sophomore album Caligula.

Opening with a series of pained, tortured shrieks over swelling layers of dissonant feedback, “Butcher of the World” unfolds like a winding, dramatic spiritual journey. Once the track hits its shattering sonic apex, Lingua Ignota shifts from tormented howls to crisp operatic vocals, belting out confessional lyrics as delicate pianos and violins simmer in the background. It’s a show-stopping tune that oscillates between seething, bombastic static to sparse, serene catharsis. In past interviews, Lingua Ignota is blunt about the horrific abuse she’s suffered in her life, and this track serves as an extremely personal lens for her tackle these issues head on. It’s nervy, gut-wrenching stuff, and a truly fantastic listen. Caligula arrives on July 19 via Profound Lore. You can pre-order it HERE and listen to “Butcher of the World” below.