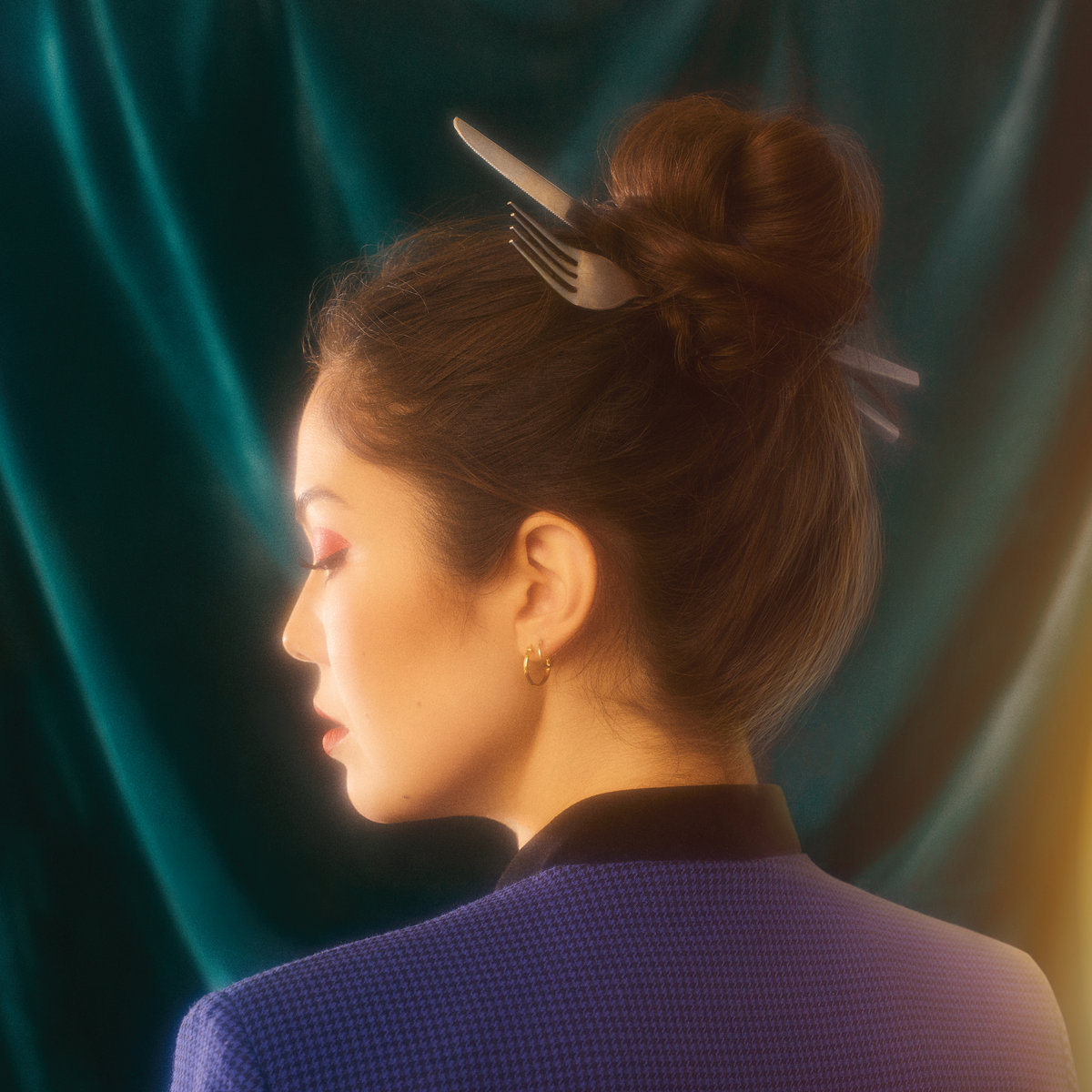 Really From is a quartet from Boston who on their first two albums – 2014’s “This is what you learned” and 2017’s Verse – conjured a poignant, hypnotizing blend of emo, jazz and math rock. Today the group has unveiled their excellent self-titled third album; not only does Really From continue to mine and perfect this unwieldy stylistic elixir, but it’s also their most honest and personal record to date.

The album is a grand and effusive exploration of personal identity through the lens of the band’s mixed-race members. On this path, Really From oscillates between countless sonic impulses, including the clash of mathy arpeggios and fluttering horns on “Quirk.” That track ebbs and flows between moments of anthemic guitar propulsion and more placid, meditative piano layers. The single “Try Lingual,” meanwhile, features Chris Lee-Rodrigues and Michi Tassey trading off singing duties, each of them comparing their struggles of learning their family’s native languages (Spanish and Japanese, respectively). The track is a frenetic blender of blaring brass, slithery guitars and rapid-fire percussion, conveying the relatable anxieties and struggles of “keeping up,” so to speak.

Trumpeter Matt Hull and drummer Sander Bryce bolster the album’s improvisational jazz textures, and the band members trade off vocal duties wherever the personal narrative fits. “I Live Here Now” is a lush, serene slice of calculated emo chaos, spilling out with personal truths depending on which member sings which verse. “I’m From Here” serves as the album’s thematic crux or thesis statement. Here, the band answers the questions that have been nagging them – who they really are, where they’re really from – with an imagistic storytelling touch: “I was raised by the shoes left at the door/ I was raised like my mother was before,” sings Tassey as uplifting horns and propulsive power chords enter the space, kicking the song to cathartic emotional heights.

Whereas Verse and This Is What You Learned were both a bit scattered and rough around the edges, Really From‘s more disparate sonic styles feel tethered, streamlined, and more directly aimed at conveying the band’s personal journey. Every lyric, riff and note on the album demonstrates Really From at their most confessional and soul-bearing. Overall, it’s an ebullient and devastatingly beautiful new effort from the Boston rockers. And I’m sure it will serve as a huge breakthrough for them. Really From is out now via Topshelf Records. You can order it HERE and preview it below.