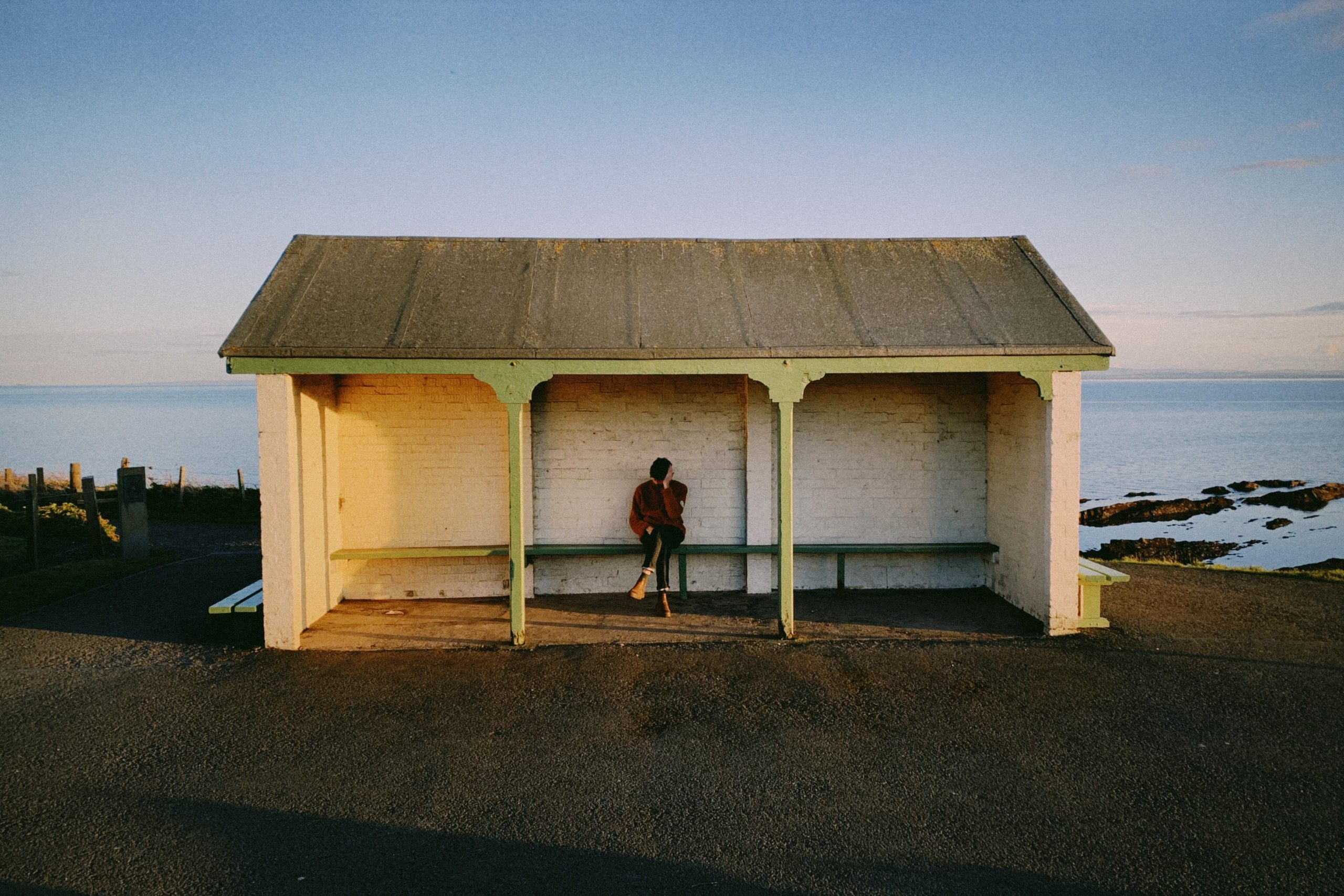 Working tirelessly out of his at-home studio in Bo’ness, Scotland, producer Pali Gap, aka Jo Leslie, has been making some of the most exciting experimental indie-electronica we’ve heard in a long time. His new single “Parallel” showcases the level of talent he possesses; it’s a truly unique piece that builds with intricate layers of percussion and nuance in an irresistible summer groove.

Inspired by the sounds of the golden era of psychedelic rock, Leslie derives his artist name from a classic Jimi Hendrix track. Growing up, he took part in a number of bands – exploring different sounds and styles – before developing a love for electronic production and forming the Pali Gap alias.

“Sometimes I feel like making music and everyday life run in parallel; this song plays on the possibility that the two may defy geometry and one day collide,” he shared.