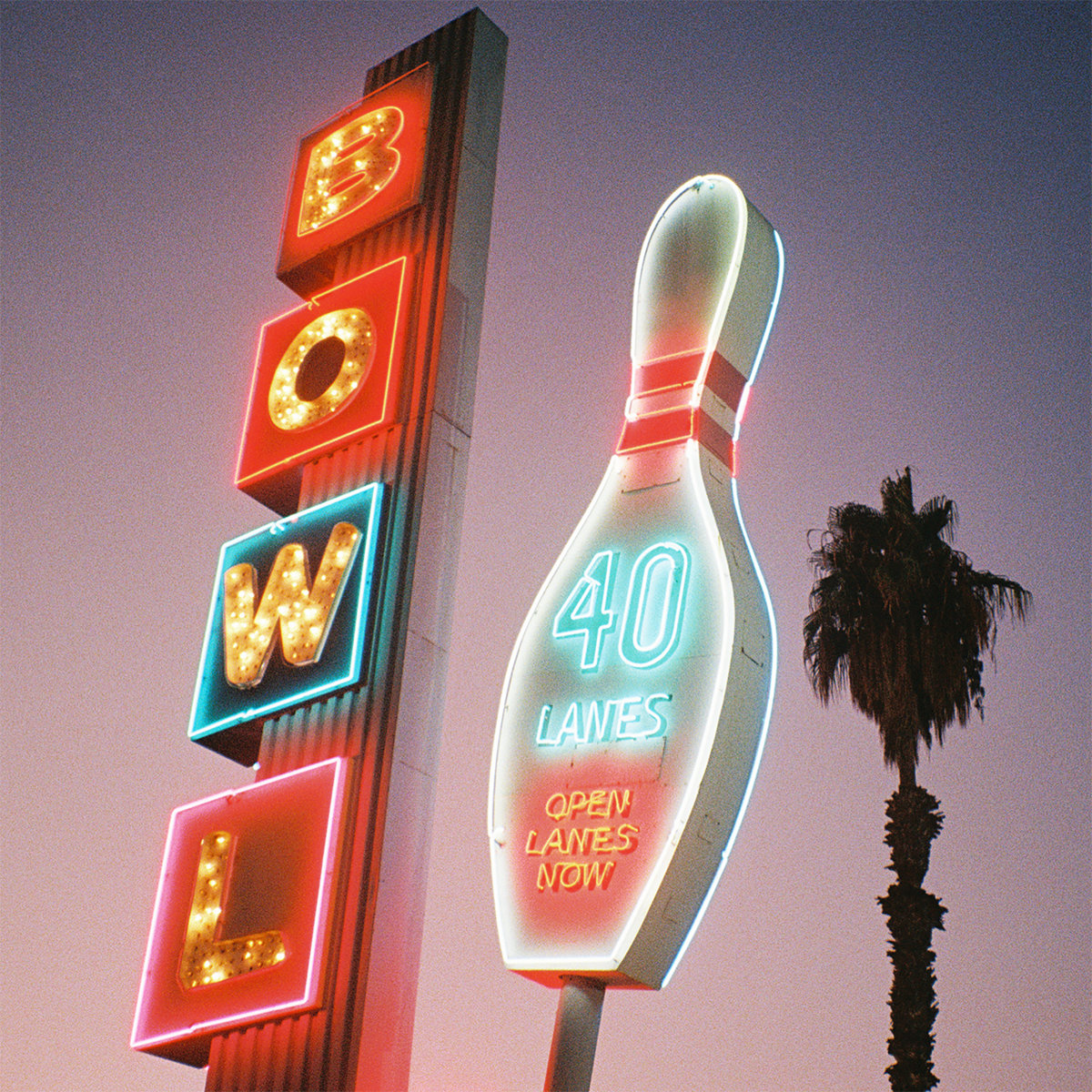 In addition to the previously-heard singles, the record’s four new tracks are all spectacular and cover tons of sonic ground. “Parkway Lounge” serves as the grounded bar rock opener – ebbing and flowing along with Bill’s confessional storytelling and peaking with a noodling guitar solo. Meanwhile, “Feel It Now” is a rapid-fire ’80s-style garage-punk anthem in the spirit of Hüsker Dü and Dinosaur Jr. The track’s shout-along chorus, with Bill’s repeated pleas of “feel it now,” bursts at the emotional seems with pangs of longing and nostalgia. And then there’s the LP’s cathartic final one-two punch of “Lemmy Cauldron” and “Prelude to the Comeback.” The former is a modern slice of indie pop-punk with a chorus that absolutely soars, while the latter is a folksy singalong hymn that sounds like a song they’d play during last call down at the local dive.

Rare Cacti perhaps summed it up best via Bandcamp:

“[Dollar Days] is a study of gamblers and townies, of disgruntled youths and disaffected laborers, of the hopelessly human longing for an opportunity to walk away on top. The record’s seven tracks weave through eras of guitar music as if they were pages in a dive’s jukebox, touching on brainy alt-rock, lo-fi garage, country singalongs, and Gilman Street pop punk along the way.

Dollar Days carries optimism and fatalism for the future in equal parts – its characters know that the right cards probably won’t fall, but can’t stop hoping that they might.”

You can digitally purchase Rare Cacti’s Dollar Days HERE and listen below.