Magdalena Bay – “Only If You Want It” 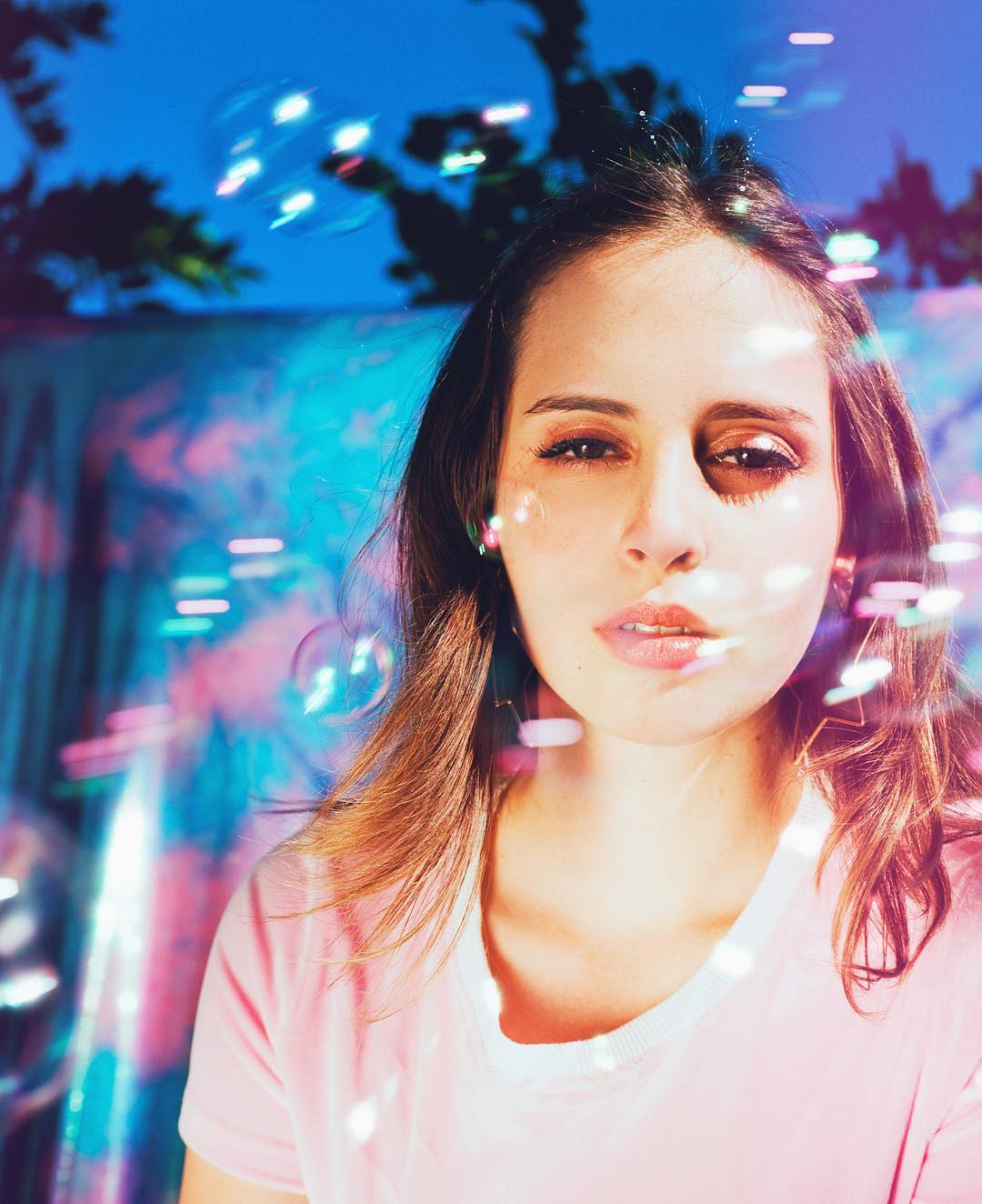 One of our favorite up-and-coming groups at the moment is Los Angeles-by-way-of-Miami duo Magdalena Bay. Their spliced-up ’90s MTV-indebted electro-pop style apes icons like Madonna, Spice Girls, No Doubt, and Britney, as well as modern stars like Charli XCX and Grimes, and they pull it all off with a DIY visual pizzazz that is utterly charming and infectious. Earlier this year, they released a trio of spectacular no-budget music videos, in addition to a pair of amazing EPs Day/Pop and Night/Pop. And today, the duo has released another awesome new single called “Only If You Want It,” a lush, swirling pop ballad, and a tongue-in-cheek ode to “sexual cannibalism.”

With unbridled exuberance, singer Mica Tenenbaum’s angelic voice floats and bends over dazzling synths and piercing electronic beats. According to the group, the song is “a glittery ’90s pop take on the evolutionary wildcard that is sexual cannibalism, and how it manifests itself in humans (to a lesser extent).” There’s a macabre darkness inherent in the track that contrasts with Tenenbaum’s sweet and giddy delivery, making it a deliriously delicious and retro take on TRL-era girl pop. There’s also the signature groovy, funky bassline that slaps and rattles like on so many other classic Magdalena Bay tracks. Furthermore, the music video is yet another gloriously vibrant, low-budget effort to add to their collection of DIY clips. Watch it below, and prepare to be enthralled.