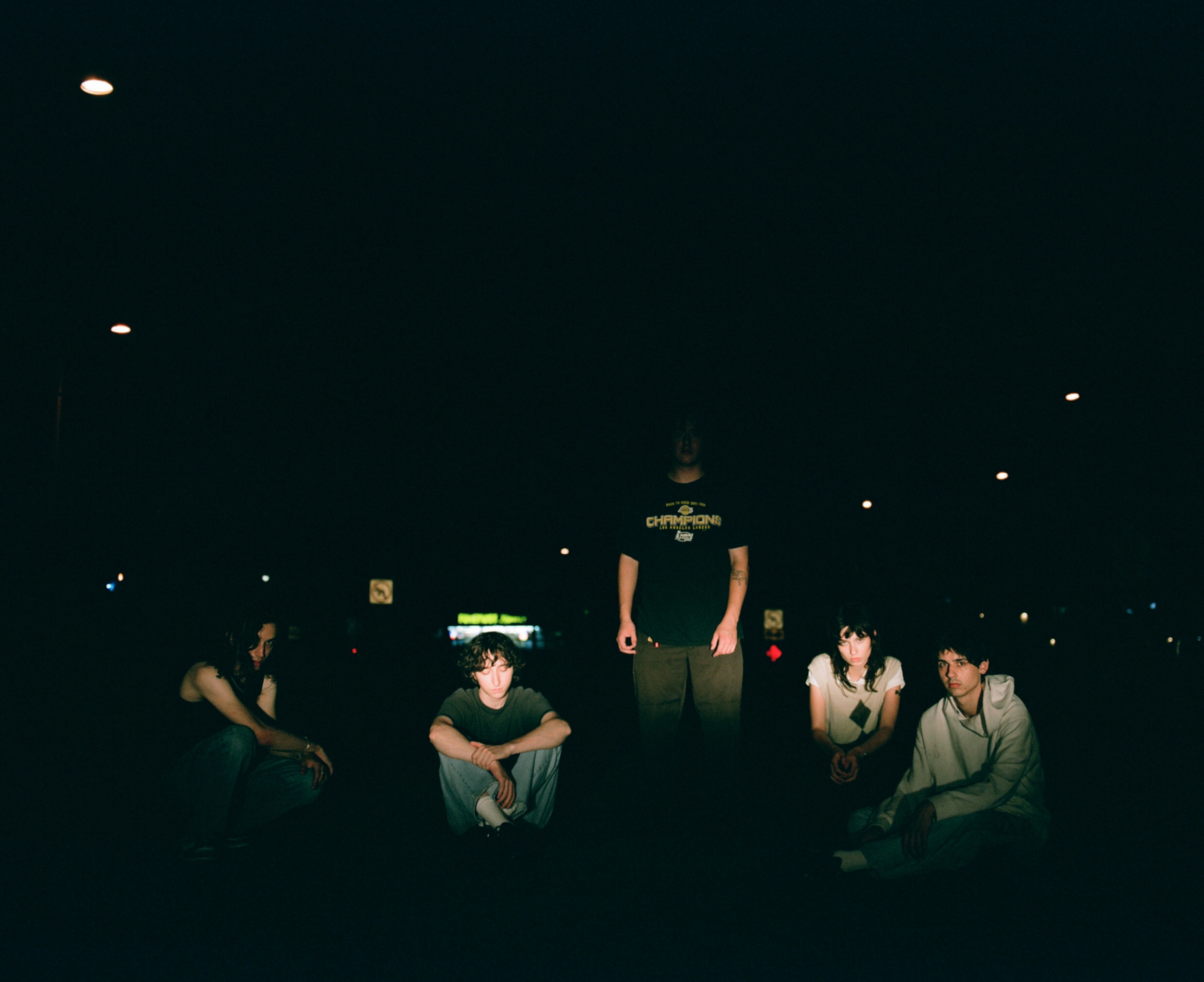 L.A. alt-rock up-and-comers Milly have made a strong impression in a relatively short time thanks to a handful of grungy, noisy singles and last year’s excellent EP Our First Four Songs. Last year they opened for shoegaze legends Swervedriver on their U.S. tour, and they recently signed to Dangerbird Records. Today, the band has shared a whirring new single “Star Thistle Blossom,” the opening track to their forthcoming Wish Goes On EP – which arrives sometime early next year.

For Milly, “Star Thistle Blossom” picks up right where they left off – a reintroduction to their gorgeously dreamy and layered brand of noise rock. Propulsive, reverb-soaked riffs and pummeling drums form the palette upon which frontman Brendan Dyer’s vocals float gently. It’s a lush onslaught of lo-fi crescendos, soaring choruses and grungy thrills.

“I wrote it back in 2017 while I was working at Whole Foods. I was stocking honey on the shelf and was intrigued by Star Thistle Blossom honey,” Dyer explained. “There’s a lot of health super powers in honey and I liked the theme of tying in being healthy with feeling strong mentally. The chorus is an acknowledgment to understanding loss but having hope in something and that it always gets better. Even if that’s not true it still feels helpful.”

The track comes with a quirky video clip that splices up front yard performance clips with footage of a young woman receiving a “visit” from God, culminating in an auction for her Jesus ketchup-stained shirt. You can watch it below, and stay tuned for when Wish Goes On drops.