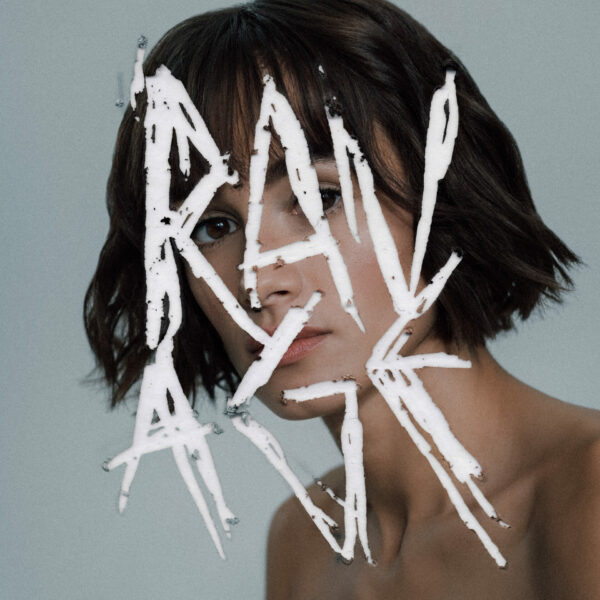 Some artists just simply work harder than the others. Based in Berlin and constantly coming up with new approaches, creative pursuits and consistently stunning music, Mogli has built her reputation as one of the best in the game and she showcases this in her stunning new album RAVAGE. It’s a project that, in her own words, narrates a time when she “broke out of a toxic relationship and moved to Berlin. Consequently, I was completely on my own trying to find out who I was while battling depression.”

The album, ebbs and flows between emotion and anthemic. There are gorgeous pieces of emotive songwriting such as the melancholic “Aftermath” and “Ghost,” partnered alongside tracks with a lot more electronic bite such as “Animal.” The record is peppered with raw, analogue synth production throughout, with tracks such as “Mirror” even reminding us of LCD Soundsystem-esque bangers.

That’s not even mentioning the incredible film that accompanies the whole project. Soundtracked and co-directed by Mogli herself, the film places her in a dystopian context, leaning on political issues as well as her passion for climate resistance. Speaking on the album, she states:

Politics and educational systems across the globe fail to educate us on the genuine state of the world. They fail to overcome stigma, or show our diversity to unite us as one human race.
On top of that we consume most of our news through social media, heavily filtered by algorithms.
We’re all stuck in our own bubbles.
COVID took away real contact and isolated us even further.
Art can be the missing link, it can be a bridge between those bubbles, everyone consumes art.
Artists have the means to spread information comprehensively so my message lies in everything I do.
Why do I create?
Because I want to conquer fear – my own and everyone else’s.
I believe that fear is the root of everything bad in this world.
Every wrong decision and every war comes down to someone being scared.
I‘m trying to be brave by making myself vulnerable.
Vulnerability creates empathy and connection and our world needs that.
It’s okay to be scared sometimes – we all are. Scared of change, scared of loss.
But achieving to be brave anyway was the most rewarding learning of my life.
So I invite you on a journey – my journey and yours, from fear to bravery, from prejudice to tolerance
– into the world of RAVAGE.