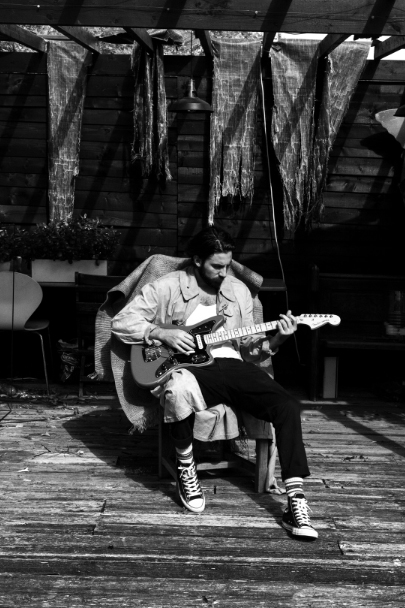 There new single “Hopeless Romantic” launches a new sound for the band. They’ve returned with a more guitar-driven edge to their music, recorded over a week at Courtyard Studios (Demob Happy, Band of Skulls). Along with the new single, the band have shared a lyric video following a man on his quest to find love.

“I wanted to tackle that age-old problem whereby we manage to convince ourselves everything’s all gravy and we’ve got in the bag – where in reality, you’ve missed the mark by quite some bit,” Jake shared. Listen below.