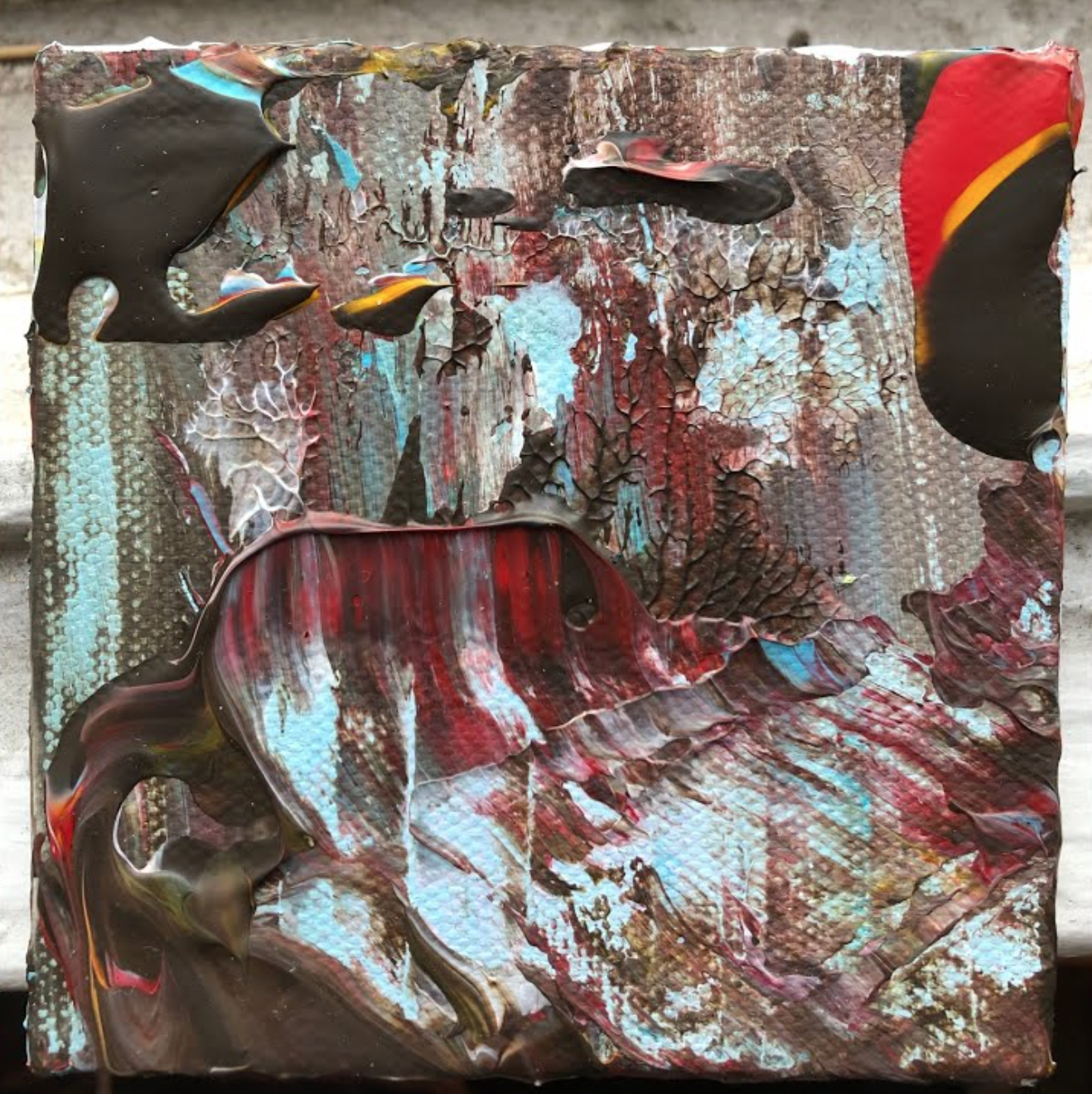 It’s a groovy, vibey song flushed with hypnotizing synth flourishes, propulsive rhythms, and fluttering guitar melodies. Polysonic Bloom’s vocals float serenely as the track’s diverse textures ebb and flow with meditative ease. “Crystal Ball” is a wondrous and chameleonic effort that, according to the artists, was a true back-and-forth email collab befitting the COVID era.

On the track’s process, the two shared: “Working over email has been a new and rewarding process for both of us – a lot of adding and subtracting. We worked on ‘Crystal Ball’ in stages, focusing on each section like a scene or still, and then filling in details over time. A lot of gauging energy and building around the harp sample at the very bottom and tweaking it over time.”

CGI dog added: “I’ve known Kyle and have admired his work for a while – it feels great to kick around these ideas while we’re both lying low in L.A. It’s rewarding to see how we translate each other’s ideas and hone in on feeling and tone going into a song, while exploring all the directions that pop up throughout the process. For me, it’s also been rewarding to see how he works with and repurposes my contributions, and hearing them in a new context to breathe in.”

You can get lost in Polysonic Bloom & CGI dog’s “Crystal Ball” below.