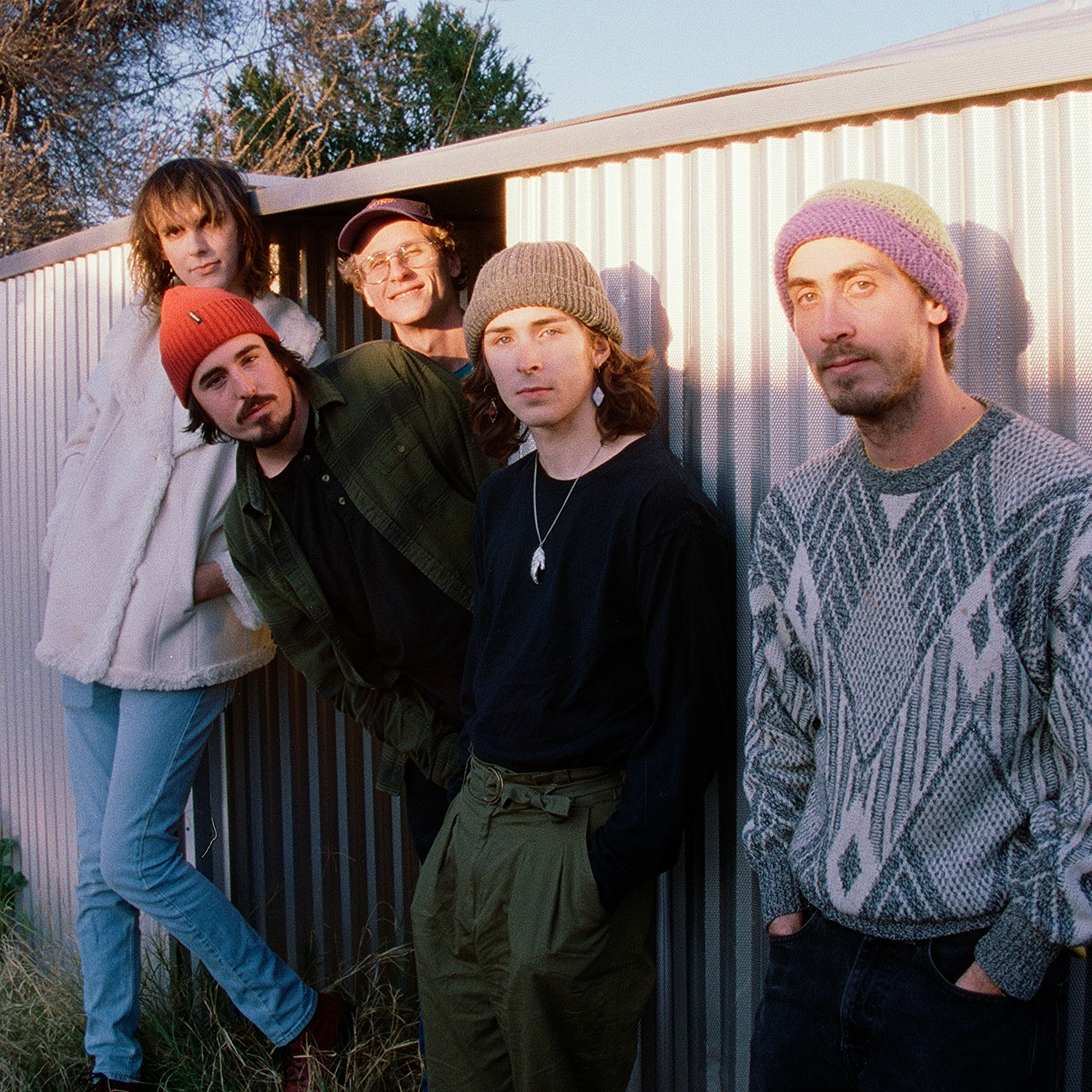 The song captures a chilled-out vibe with its jangly riffs, warped organ-like synths, and self-deprecating lyrics depicting hopeless romantic longing. It’s a loungey and groovy track with a nostalgic kick to it, and singer Andy Phipps’ voice is reminiscent of bratty punk icons like Joe Strummer and Jonathan Richman. The song’s music video is vibrant and simple, opening on Phipps as he emerges from a kitchen and joins the rest of the members of Pro Teens in performing the track during an apartment party. Scenes of a scrappy kick-back – partygoers busting out orange juice, George Forman grills, and pots of ravioli – are intercut with shots of the band gleefully jamming out.

“Anybody’s Baby” is the first single off of Twos, which was recorded in the small desert town of Oracle, AZ. According to Pro Teens, “Twos is carefree and vibrant, but with heartfelt and touching intentions. Thematically, it’s about dealing with relationships, mental health, and the moral compass.” You can pre-order the album HERE, and watch the video for “Anybody’s Baby” below.