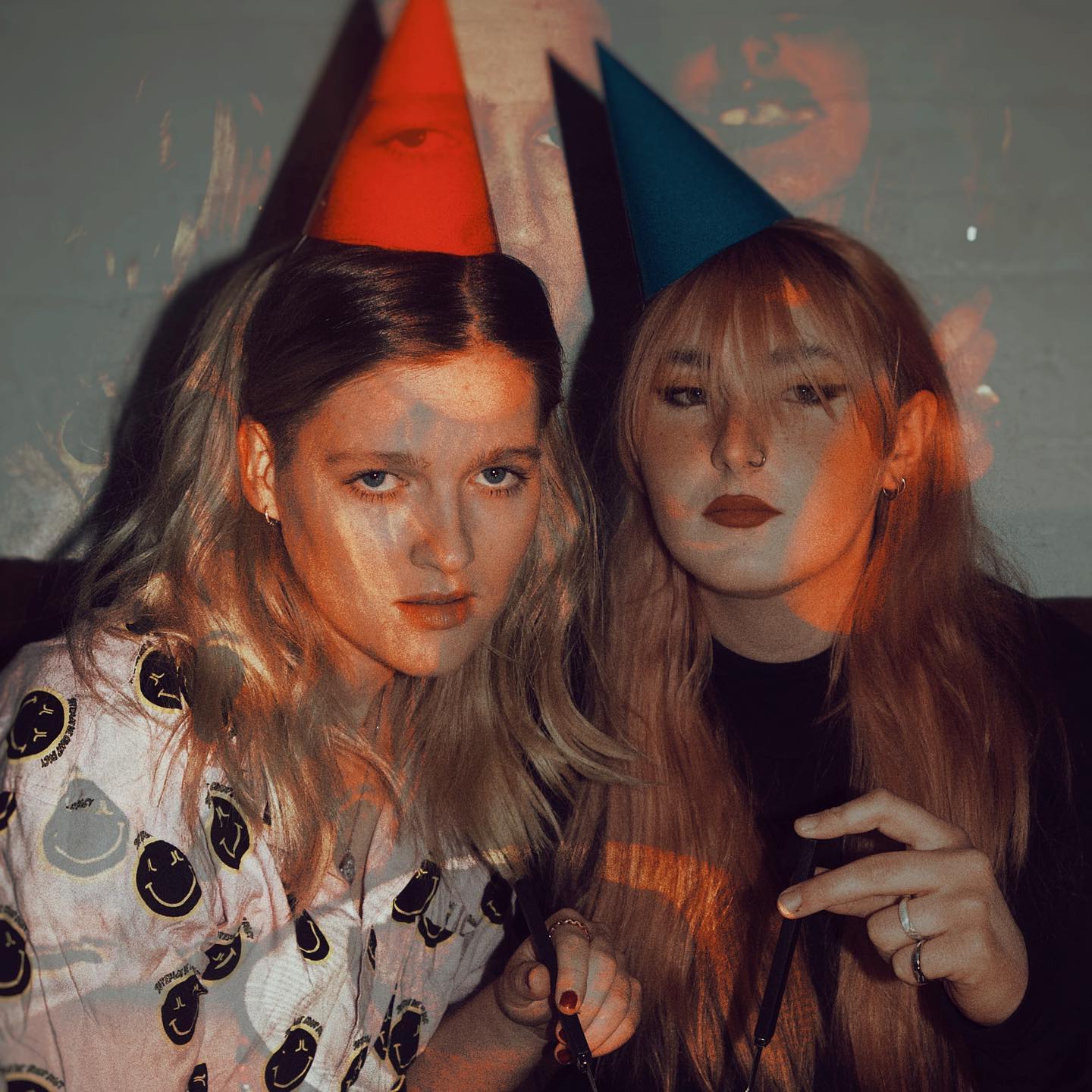 The Manchester-based pop-rock duo Queen Cult returned last week with their latest single “Show & Tell.” On this track, Queen Cult teamed up Sam Boor – producer and member of punk-rock band Out Of Love – to create a searing, driving indie-rock belter.

Leila Jacklin’s thick and distorted bass riff propels the song alongside Maisie Johnson’s smooth and powerful vocal tone. The track’s pre-chorus segues into Johnson’s plucky disco guitar grooves reminiscent of acts like Foals and Alabama Shakes. The song crescendos in a cavalcade of distorted guitar power chords and crashing drums – a perfect bed for Johnson’s affecting, catchy vocal melodies. It’s a track that is bound to induce the singalongs at live shows.

When asked about the single, Maisie stated: “’Show & Tell’ was written in such unprecedented times during the pandemic, when we were feeling the most physically and mentally tested by the world – not only from our own point of view but everyone around us too. The song details our struggles and our perspective on the government’s response to the pandemic. Living in a small town, we watched nothing get done by the floppy-haired twit. As Mary Antoinette once fed brioche to the poor…we sat hopelessly watching the news and thought, ‘why don’t we just eat some cake?'”

Queen Cult is currently finishing up their debut EP, which is set for release in early 2022. In the meantime, you can give “Show & Tell” a spin below: