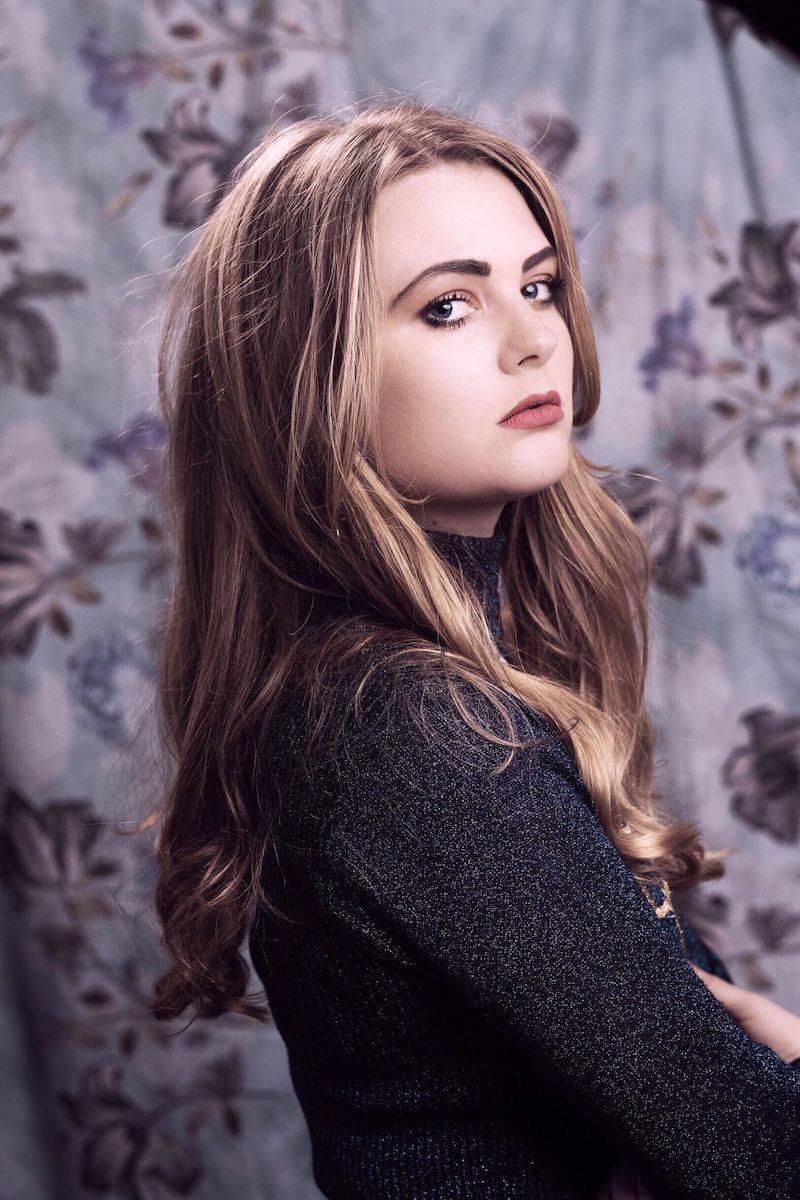 Stockholm-based songwriter-producer RAINDEAR is fast placing herself at the forefront of the new electro-pop scene.

Last year, she built her brand with support from the likes of Billboard, The Fader and Noisey. Her unique brand of synth-pop has also led to the release of her debut album Skies To My Name later this month. The first single from the project, is the powerful new single “GRACE.” Bound to hit with fans of Robyn or Georgia, it’s a gritty piece of alt-pop with plenty of electronic influences.

“Grace” is about different sorts of dependences and co-dependences in life. It’s about breaking free from everything. It’s about becoming your new self- a process that is not always completely harmless. It’s about being a strong person and how the strength is shown in letting your weaknesses be seen.”