KAGAMI Smile – “Saw You In My Dreams” 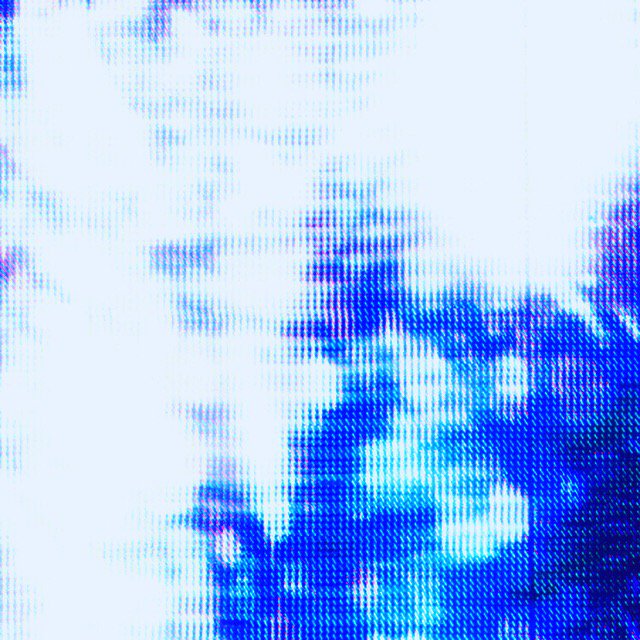 Shenzhen producer Kagami Smile is a favorite of ours, blending a myriad of ambient electronic styles in long, sweeping cerebral takes. His 2018 album Anxiety was one of the best albums of the year, and we were also big fans of his latest heady, hazy track “Coastal Loop.” Now he’s gone and dropped another incredible new tune, a pensive 12-minute epic called “Saw You In My Dreams.”

For Kagami Smile, “Saw You In My Dreams” is yet another fully-formed spiritual journey capturing a wide range of sonic impulses and running the gamut of emotions. Here, ambient techno soundscapes twist and turn in looping, atmospheric knots, demonstrating moments of sleek airiness, ethereal beauty, as well swelling, staticky dissonance. According to label Forgot Imprint, Kagami Smile crafted the track after a period of recurring dreams in which he was visited by a mysterious person, and “asked to engage in some sort of convergence.”

“Meeting the person in the dream, a place communicated telepathically to him, he found himself standing in front of a window in a shopping centre; the image of the person before him as a reflection or holograph in a window. Soon disappearing. He was told however that the person in question looking for him was in the same space as him, only in another version of the same place. Longing, yearning, nostalgia and romance can be heard throughout the track, reflecting the subsequent events.”

As you can imagine, it’s an endlessly dreamy tapestry of electronic sound. Listen to it below via Soundcloud.