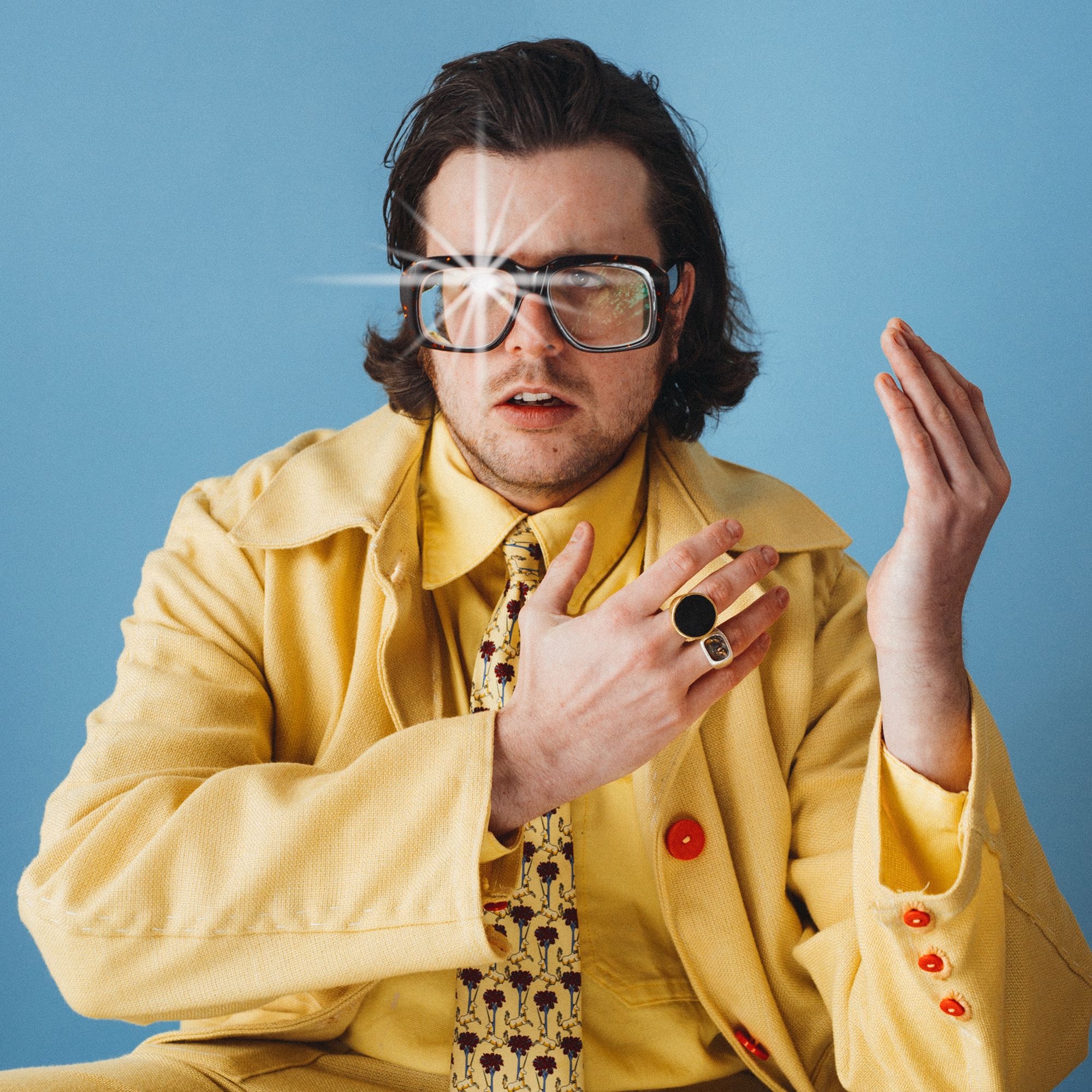 The Richard Jahn musical experience is like getting invited to the incredibly out there, late night psychedelic party of the arts students that live down the road. While people might snigger from afar, they know once inside they’re having the time of their life. So it proves with the brand new single “Private Members Club,” a powerful piece of indie-electronic fusion that serves as a social commentary in addition to being an unadulterated “indie night” banger.

A truly unique story for a new artist, Jahn has to be the only artist that can boast being the son of a one-armed Guinness world record-holding water skier, as well as the grandson of a 1940s inventor. Also worth noting is that he lives on a farm in the middle of the British countryside with 100 life sized elephant sculptures…Make of that what you will!

He first appeared on the radar of the music industry a few years ago, crafting a unique montage of tracks that piqued the interests of key record labels before vanishing into thin air.

“It wasn’t a purposeful hiatus,” he states. “And not that anyone particularly noticed, but I just had some stuff I wanted to work on.”

That “stuff” turned out to be a new project, leading with the brand new single “Private Members Club.”

“I suppose I have a penchant for modern crooneristic tendencies and I want to reflect, and discuss, the strange times we are living in – that’s really my goal with songwriting.”