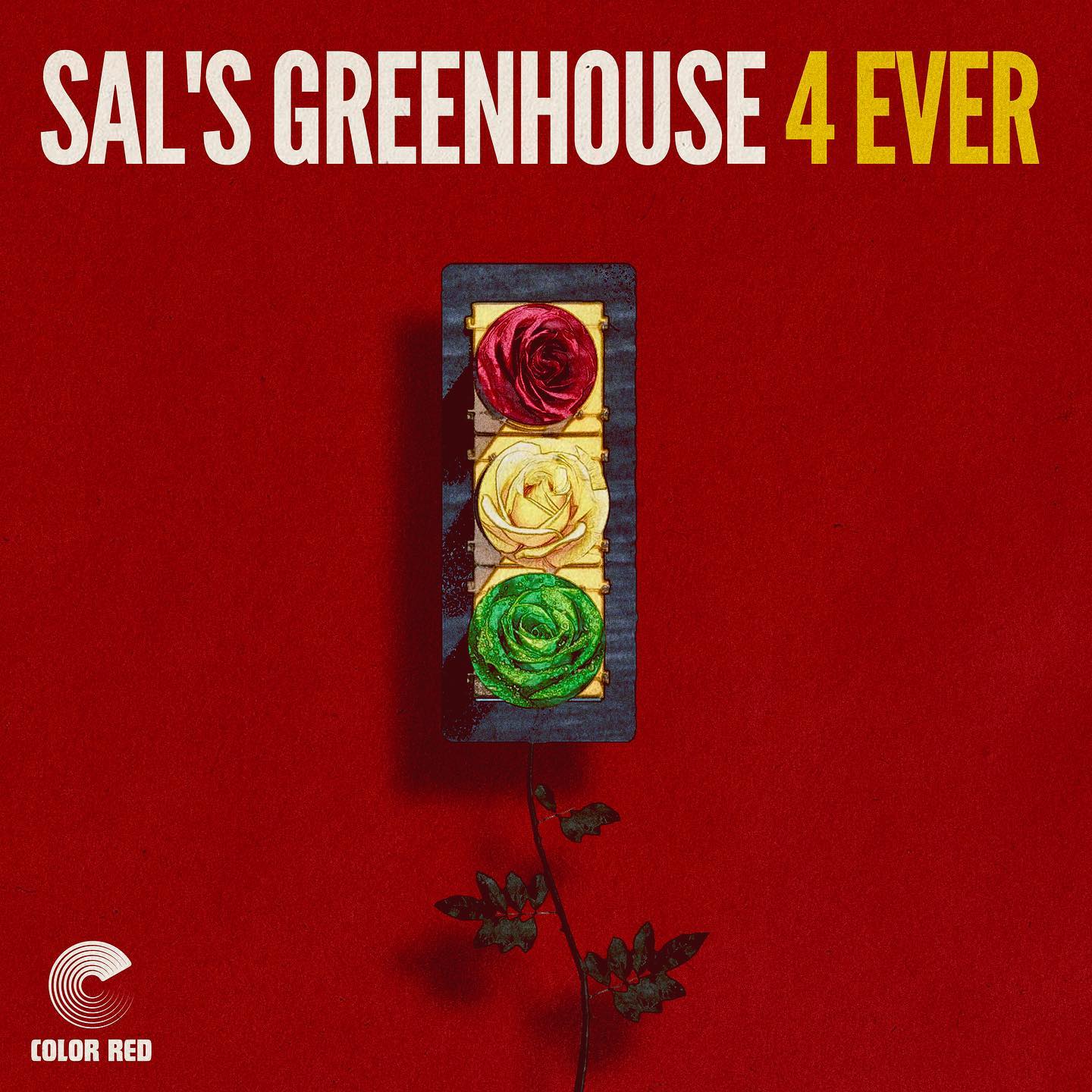 Modern nu-disco is a rare genre of music that continues to thrive. Despite listeners claiming it is a more “evolved” form of the ’70s genre, it has an eclectic appeal utilizing that soul-funk alongside it with praise. A new track, “4 Ever”, by Oakland group Sal’s Greenhouse, provides that genre a fresh sound. The aim of pure dance is achieved well in this song, and it lives on to make the days that much funkier during these early moments of 2020 madness. “4 Ever” is a sweet piece of the band’s forthcoming EP Bloom, set for release in late March.

Sally Green, vocalist and baritone saxophonist, leads this powerhouse of musicians with aplomb. While they are skilled in combining soul, funk, r&b, rock and a form of nu-disco, the band remains perched atop a profound pedestal of originality. Their reach is growing with each passing listen. For veterans of the Bay Area scene, “4 Ever” will surely garner new listeners immediately.

Funk erupts into the ears straight from the onset. Sally’s smooth vocals almost coo to the beat at hand. She beckons the listener to dive in without hesitation. It’s worth every bit to give in. Those horns captivate and the groove never ceases to diminish. A solid beat allows the feet to tap, which later convinces the body to get moving – tip over the table, put a log on the fire and dance. Whoever wishes to join may do so. Compared to the group’s other songs, like “Switch”, their focus is on the ensemble rather than solo instrumentation. It is a unique thrill and worthwhile tune. Fans will be more than happy to jam to this, “forever and a day.”

Give a listen to Sal’s Greenhouse’s “4 Ever” below, and fans can attend their record release show on March 28th at New Parish by snagging tickets here.