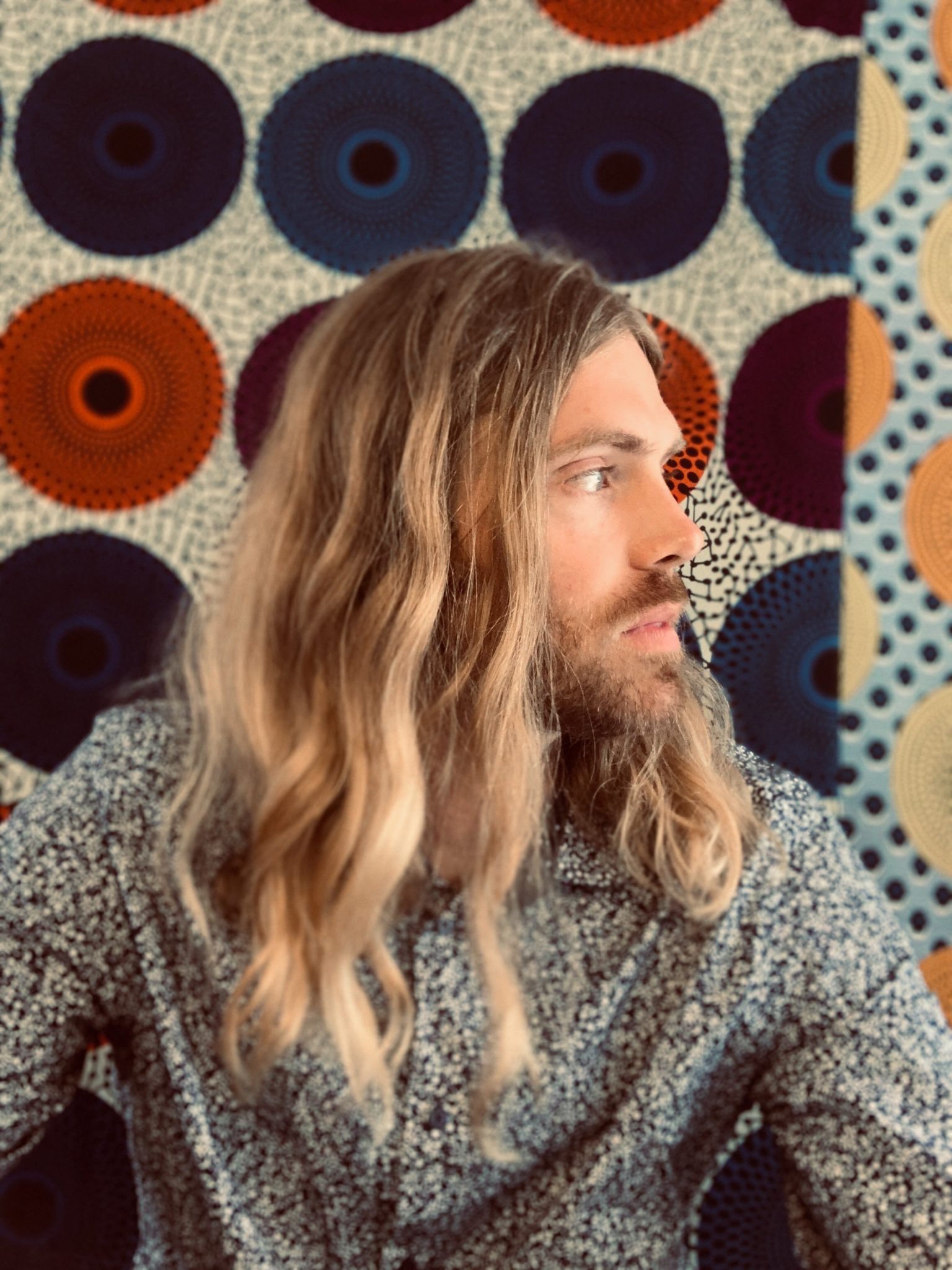 Spencer Yenson is a San Diego musician who crafts hypnotic blues-infused psychedelic rock soundscapes. His booming voice and rollicking guitar layers were on full display on last year’s explosive track “Buzzards.” Today he and his band the Fever are dropping a re-released version of his 2017 debut EP In Fever, which this time around features four excellent original tracks as well as a mesmerizing cover of Screamin’ Jay Hawkins’ hit “I Put a Spell on You.”

Starting off with the spellbinding “Wicked Ones,” a holdover from the EP’s original release, Yenson takes listeners on a diverse, towering journey of blues, folk, classic rock and psychedelia. The boom-clap percussion on “Throw Me on Your Fire” gives way to Yenson’s yearning croon – resulting in a careening, spiraling track featuring funky guitar grooves and thunderous bass. “Filled with enough liquor to be flammable/ And numb to my pleasure’s plight/ Like a moth I flap clumsy to your window light/ Burn me one more time,” Yenson sings, calling out to his vices.

“[“Throw Me on Your Fire”] is about a period of time where I was wrapped up in compulsions,” Yenson shared. “I needed some time to step away in order to realize how destructive a lot of habits had become.”

There’s the simmering garage stomper “Cruelty Of Kindness,” a track that parses the complexities of a crumbling relationship through an array of atmospheric keyboards and an absolutely stratospheric guitar solo.

“The song goes through the complex emotions dealing with the guilt of staying with someone because you’re scared of the pain. Yours and theirs,” Yenson said.

Following the top-notch “I Put a Spell on You” cover, the record closes on the pastoral folk ballad “Devil’s Glow,” a sparse and intimate change of pace that brings In Fever to its cathartic, reflective conclusion. Overall, the EP is a marauding and deeply personal elixir of rock n’ roll textures, and a triumph for Spencer Yenson & the Fever. You can purchase the record HERE and stream “Cruelty Of Kindness” below.

Paria – “Despite All Crazy”
Impose Main
Lovechild – “Love Me All Up”