Paria – “Despite All Crazy” 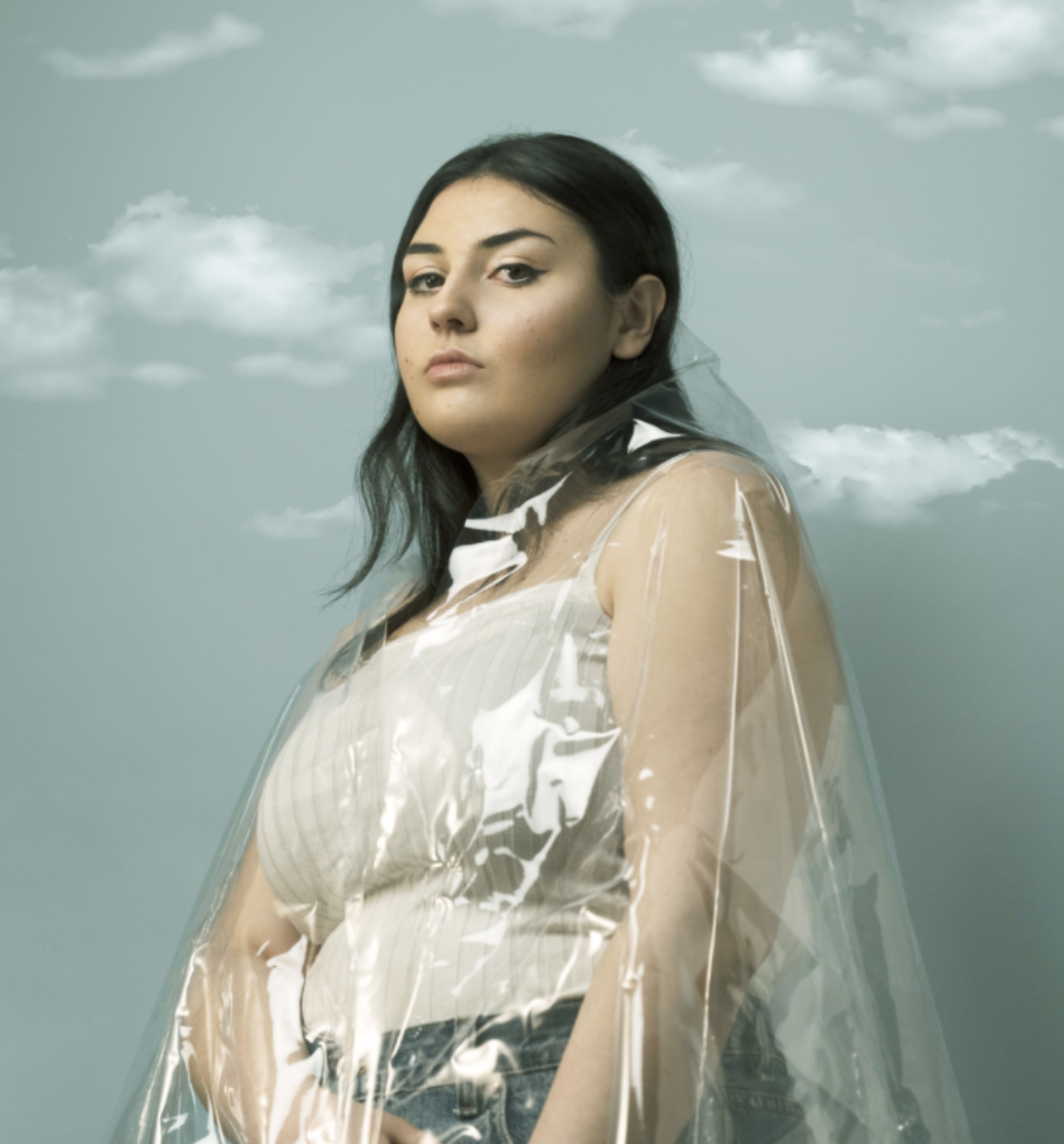 Iranian-born and now living in Norway, Paria has been building a reputation as one of the Scandi territory’s most exciting pop prospects.

Known for bringing elements or trap & hip-hop to her productions, Paria identifies as a pop artist, with plenty of influence from wider sounds.

“Growing up, I’ve been exposed to a lot of music since both of my parents where traditional Iranian musicians. I never quite felt like that kind of music was the one I wanted to make, I’ve been moving to different places all my life so I have never had a place I felt 100% at home and I don’t feel like I belong to a certain place, culture or society, this has been shaping my personality and life in a way that is more diverse and mobile than others. This also reflects on my music keeping in mind that music is a huge part of my life.”

Her last EP ‘Popsicle’ put her on the map as one of Norway’s hottest new prospects. Support online came from Clash, Earmilk, NBHAP and plenty of playlists across Spotify. The new single “Despite All Crazy” showcases just how much of a talent Paria is. It’s a massive, powerful electronic pop production. Give it a spin.