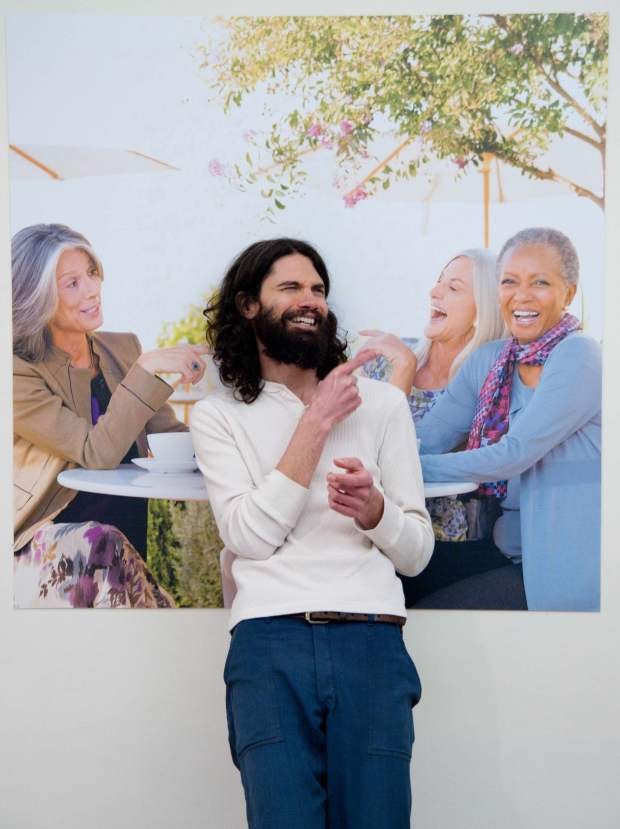 NNA Tapes earned our good favor long before Co La, Laurel Halo and Hubble. It's a trusted label in our circle. We're going to listen to this Ryan Power dude if NNA Tapes is handling the pressing and they are.

The uneasiness comes from the musicians vocally backing Ryan Power – particularly Ben Greenberg of Hubble (and producer of every Brooklyn-based album in the past four months), Nat Baldwin of Dirty Projectors and Daniel Lopatin of Oneohtrix Point Never. Why are we skeptical, you ask?

Ben Greenberg said Power, “brings some serious skills to the table. He's got an awesome voice, an incredible talent for wordplay, and a truly honed arranger's instinct that I honestly haven't heard since Steely Dan. And I've got a signed copy of Gaucho.” Prove it, Ben. Post a photo of this signed copy of Gaucho on Instagram and we'll take your endorsement seriously.

Nat Baldwin said Power is one of his favorite musicians in the world because “his lyrics are honest and raw, the grooves deep and soulful. A friend recently described him as the 'hippy D'Angelo'. I think that's appropriate. The rest of the world needs to catch on.” We would like to direct our readership to “I Don't Care” streaming in our player below and consider this description: “Hippy George Michael”.

Daniel Loaptin's quote is the only one that can be read as spoken in earnest. He said, “Dude is writing sophisticated pop songs that are constantly shifting/rotating. Very next level.” It reads as though he were approached on the street while eating fish tacos, had a pair of headphones placed on his head and was asked to deliver his first impression of Power.

Here's the rub. I Don't Want To Die is Ryan Power's fifth record and a drastic shift in his songwriting and sonic texture, which was reportedly inspired by a trip to Arkansas to help his brother, a Katrina refugee, put his life back in order. He returned to Burlington, Vermont transformed into a prototypical hippy and countered the look with a sleek new R&B sound. It. sense. makes. zero.

We want to like Ryan Power, but we're distrustful of quotes from the Brooklyn experimental literati. It stinks of RIYL programming, giving it a foundation built in sand. We're supposed to blindly believe that a contributor to Bitte Orca and the contributors to everything critically-lauded since Bitte Orca just so happen to think Ryan Power is the puppy's pajamas? Plus, are these musicians even qualified music journalists? I heard Dan Lopatin was gonna write for AdHoc.fm, but I'm still gonna need to the Dan's official Music Journalism Diploma we all had to earn from the Clown College of Southern Chumptown.This smells of funny business and the Ryan Power press photo is not helping.

Ryan Power's I Don't Want To Die is out April 3 on NNA Tapes.