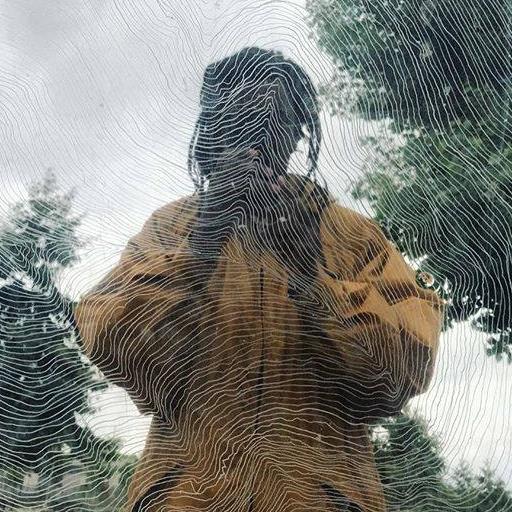 But when I heard the news of his forthcoming album Annica – nearly five years since the Brainfeeder-released E S T A R A – as well as new single “Studie” (featuring Panda Bear), my eyes lit up. There’s a distinct airiness in Teebs’ music that soundtracks association so well, and to throw Panda Bear into this mix makes such perfect sense I’m surprised it didn’t happen sooner.

A steady kick and sun-kissed gleam sway under Panda Bear’s signature longing. Teebs has always thrived at allowing his soundscapes area to breathe while also creating moments between moments, and “Studie” is no different. I’m excited to see how he translates the work of collaborators Anna Wise, Sudan Archives, Thomas Stankiewicz and Pink Siifu on Annica; there’s always been space in his music for other voices to shine through, and if “Studie” is any indication, Teebs has opened himself to that collaborative ascension. Listen to it below.