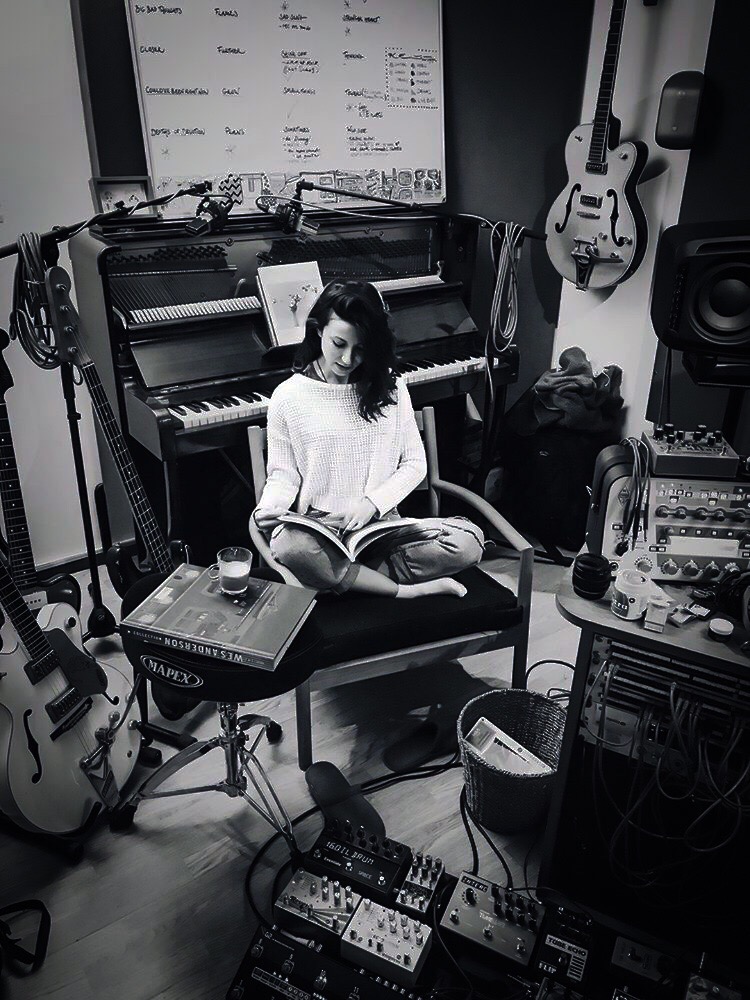 Following a year of creative expression and contemplation, UK songwriter Amy Milner returns with a powerful piece of electronica songwriting that stands up against some of the very best in the game.

“Shine Off” is her first release in over a year and it marks an emphatic return to form. Working alongside producer Tim Larcombe (Lana Del Rey/ Halsey), it’s a powerful fusion of folk and electronica songwriting that sits perfectly between the two genres. Amy’s vocals sit in the mix, poised amongst layers of haunting electronic soundscapes. A perfect storm of all Amy’s skills in composition.

“A problem shared is a problem halved. ‘Shine Off’ is an ode to companionship, to the people who care about each other enough that they won’t run a mile for knowing each others worries and weaknesses. As much as we might try to stay strong when we are suffering, to hold everyone else up when we are feeling down, we must realize that our loved ones wish for our happiness as much as we do theirs, and that actually we can’t be our best selves when we’re in pain; we can’t help others as much as we’d like to when we are in need of help ourselves.” Listen to it below via Soundcloud.