The Camino Side Project, “Wheels” 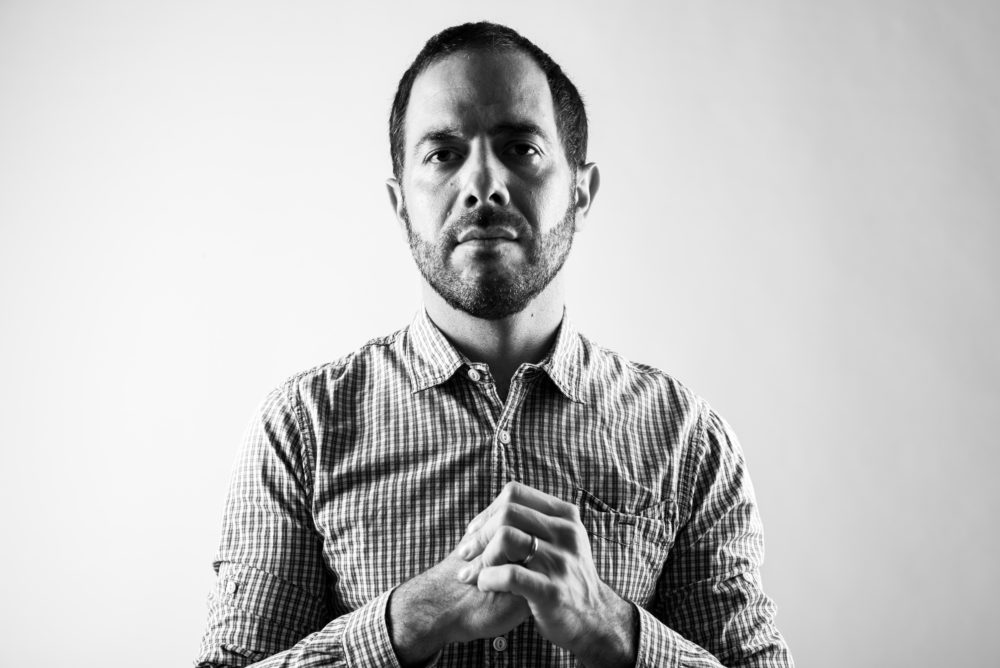 There are few better things in the world to do to open yourself and your creativity up like traveling. For multi-instrumentalist Paul Farran, that could not be more true having lived internationally and travelled extensively, including his work for the United Nations in Rwanda, Afghanistan, Zimbabwe and Vietnam. Although initially an aspiring musician, Farran put that to the side to focus on his UN work where he would meet his wife whom he married after completing the legendary Camino de Santiago.

It was that trip and another that saw the couple quitting their UN jobs to backpack with their young kids on a half year trip from Africa to South East Asia and back, then onwards to Europe that would inspire Farran’s new musical vehicle The Camino Side Project. With a new LP, of movement & music, Impose Magazine is happy to bringing you its latest single, “Wheels,” today.

The moody, darkly atmospheric track transports you to that feeling on a trail where you truly start to lose yourself to the moment.

“‘Wheels’ is about our second last stop on the journey,” shares Farran. “It is where all things came together perfectly – kids, friends, family…after 4 months on the road, when we reached Laos we really belonged to the moment. For me, it’s got a wistful yet hopeful feel, one where fear of the unknown had dissipated and the anticipation of our next steps grew.”

Stream The Camino Side Project’s “Wheels” below and look for of movement & music out November 16th.

Tags: The Camino Side Project