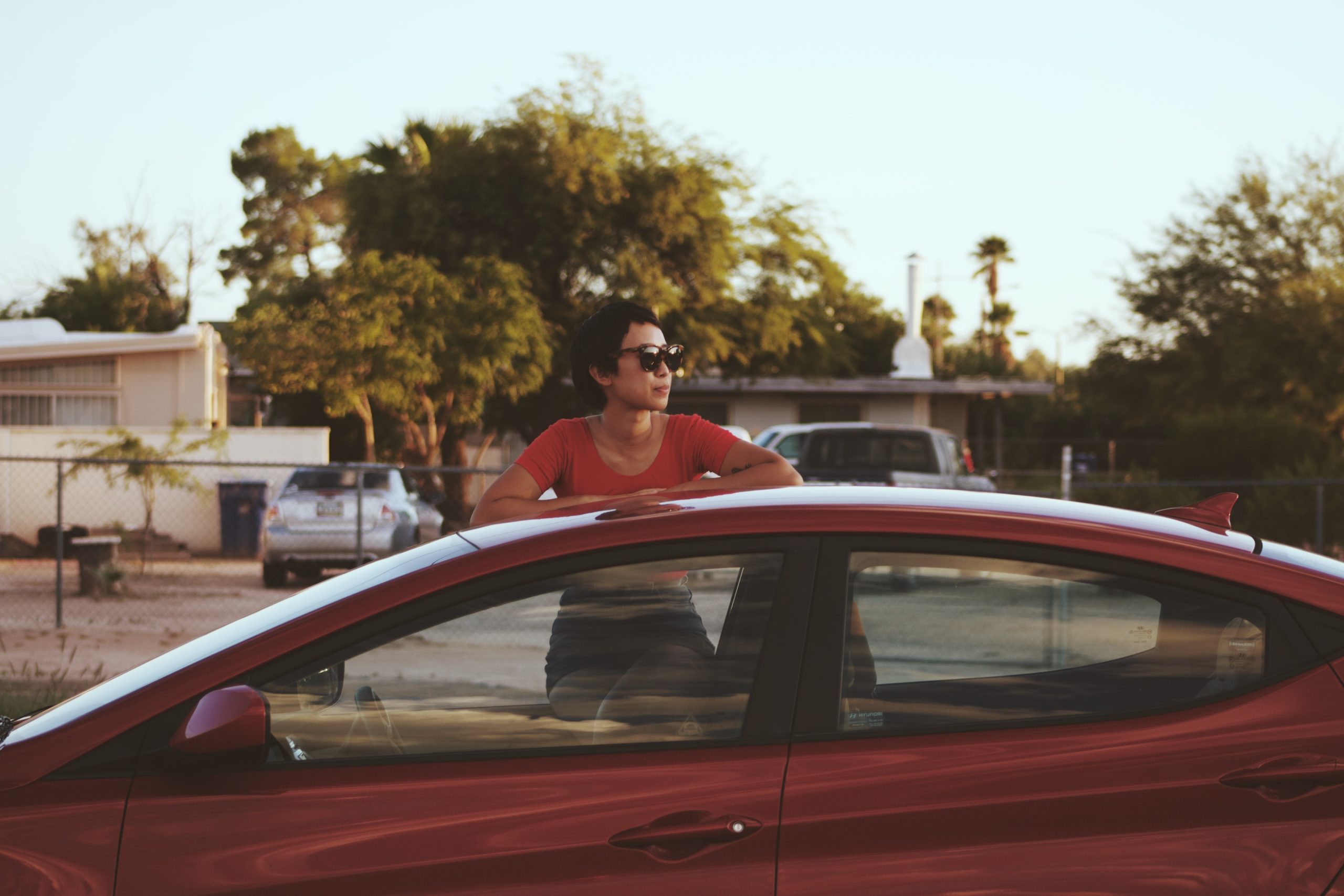 The Rifle is a project fronted by rising Tucson, AZ musician Nelene Deguzman, who crafts a hypnotic, languid, and meditative blend of dream-pop and psych. The Rifle mines bedroom indie textures through the lens of sun-warped beach music, conjuring heady tunes that feel like the soundtrack to an endless summer. So far, Deguzman has released three records under The Rifle moniker: 2014’s Rib To Rib, 2015’s Spill EP and 2017’s Anabasis. Today, Impose is thrilled to premiere The Rifle’s lush new album Honeyden ahead of its official release tomorrow via Burger Records.

“The Garden” starts out on a tranquil tempo, with gently noodling melodies and lush vocal harmonies conjuring a pensive vibe before rattling garage-rock riffs and pounding drums accelerate with a psychedelic intensity. The track becomes progressively more heady and effusive, fading you into a tumbling, hypnotizing sonic spiral. Meanwhile, “Orange Dream” is a colorful, bleached psych-pop interlude, featuring airy keyboards and a dash of vaguely old-school doo-wop stylings. There’s also the darker, off-kilter garage-psych of “Seventeen Stings,” which plunges into a snowballing sonic abyss with its swirling guitars, keyboards, and mind-melting nursery rhyme-like songwriting.

From there, Honeyden toggles between cooing lounge-pop (“Are You Having Fun Yet?”), intimate bedroom-indie (“Dyads”), and garage-y, sun-drenched beach rock (“Paving”) with shapeshifting ease. Overall, The Rifle’s Honeyden is a dazed sonic offering recalling greats like Best Coast and Warpaint.

“The making of the whole album spanned two years, and was recorded entirely on tape at the tiny but great, Midtown Island Studio here in Tucson,” Deguzman shared. “We recorded it with our friend and long-time collaborator, Matt Rendon (of The Resonars), who also served as a sounding board and support system for the album. He also put some backing vocals on the album.”

You can pre-order the album HERE and give it a spin below.