TheColorGrey – “Out of my Hands” 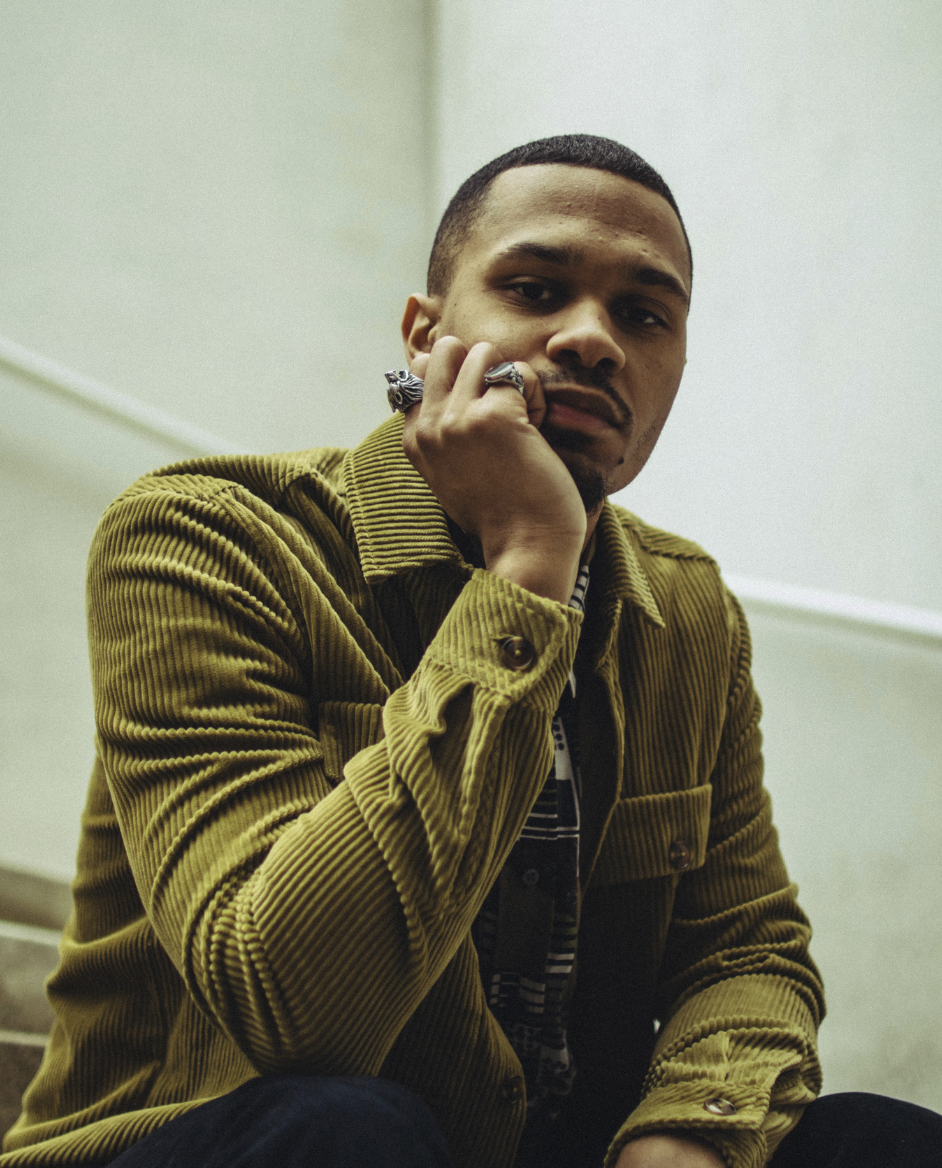 Belgian singer-songwriter is quickly making a name for himself

Belgo-Congolese songwriter and producer TheColorGrey has been making waves as one of the most exciting new voices on the alt-pop scene.

Since establishing himself with Warner Music, he released his debut album Rebelation, a daring new take on classic R&B and soul. He also collaborated with childhood friend and football star Romelu Lukaku on one of the tracks. His album would hit the viral top 50 charts in numerous countries across Europe, leading to regular sold-out venues in his hometown.

His new single “Out Of My Hands” showcases precisely why he’s such a revered talent in his hometown. It’s a smooth, sombre offering that draws on elements of a number of different genres.

“People aren’t black or white, they are grey. There is always good in bad and the other way round,” he says of the track. Listen to it below.