Trap Me In My Dreams 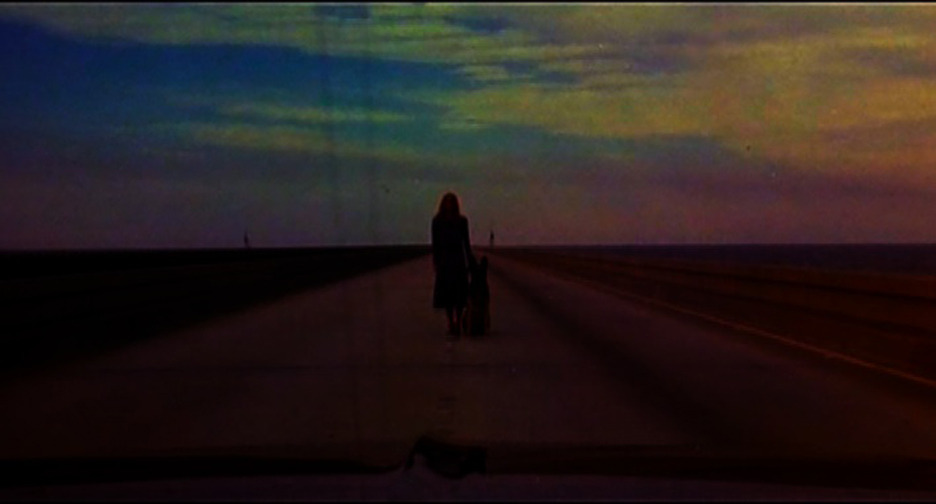 I may be the weirdest human being ever. The verdict is out, right now. As I write this piece, my face is covered in this green shit that my girlfriend has to tighten her pores or something. I keep staring into the mirror because I look like a zombie from Dawn Of The Dead… It's kinda fitting for today's post.

First up, I must apologize for the lack of posts lately, I've just been a bit busier than usual, and it's cost some posts — oh well. I hope today's weird mixtape makes up for it.

I wanted to include some jams I've been listening to the past couple days, and then it kinda balanced itself out from there. I watched that movie Cropsey, which was kind of a snoozer sesh, and that led to me watching a handful of serial killer interviews today, as well as Return Of The Living Dead, totally so much better than I remember, and that inspired this weird mindset for the set up.

I've ended up with some obscure soundtrack to a horror-suspense-thriller-thing that will never be made, thankfully or unfortunately… It's something of an oddity, throwing psych, folk, and minimal electro together, with a touch of new wave and new age. It fully works for me, and hopefully it works for you. I don't want to classify this one here as a “podcast,” because it's not as focused as the previous two were. It's just out there, but I'm happy with the results.

A total dream atmosphere you're trapped in forever, your brain dipped in muriatic acid.