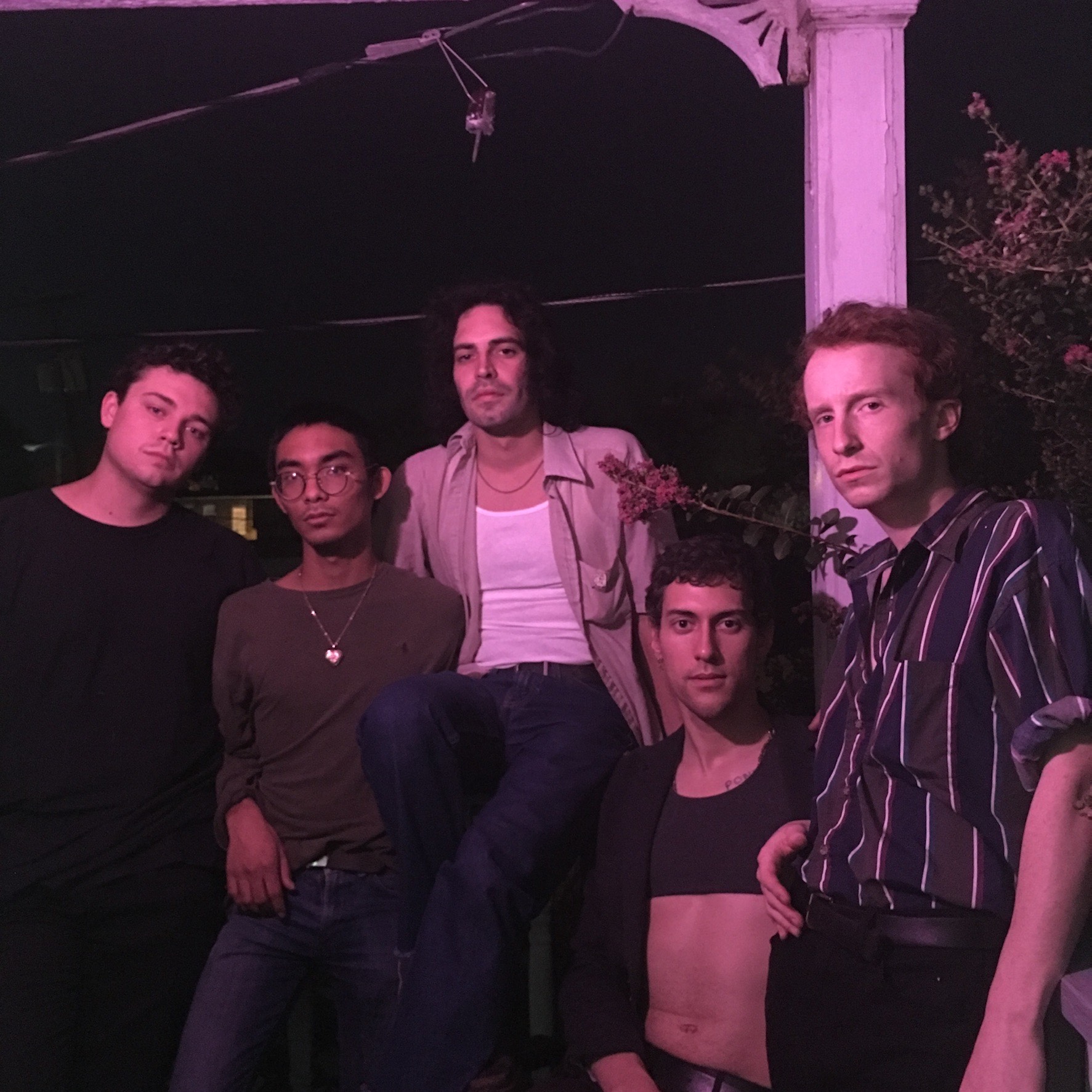 The track opens on a series of bleary synth notes that give way to a wave of hazy guitar riffs, rattling baselines and Moreno-Riaño’s deep, haunting croon. It’s an effusive heart-on-your-sleeve track that parses the pain, beauty and catharsis of nostalgia through meditative ’80s new wave soundscapes.

“The song deals with echoes of the past which are reconfigured into dream states,” the band shared. “Images of ex-love, feelings of recognizable dependency and emotional catharsis stream through and around the narrator as she experiences her memories in an uncut, hallucinatory fashion. Sickening and beautiful, nostalgia can be just as painful as it is hypnotizing. Television flows freely between these states, leaving a bittersweet trail to the beautiful things you’re too afraid to remember.”

Overall, it’s a brooding, hypnotic swirl of new wave, goth, post-punk, and dream-pop. Heavenly Rhythms For The Uninitiated arrives on April 3 via Funeral Party. You can pre-order it HERE and give “Television” a spin below.