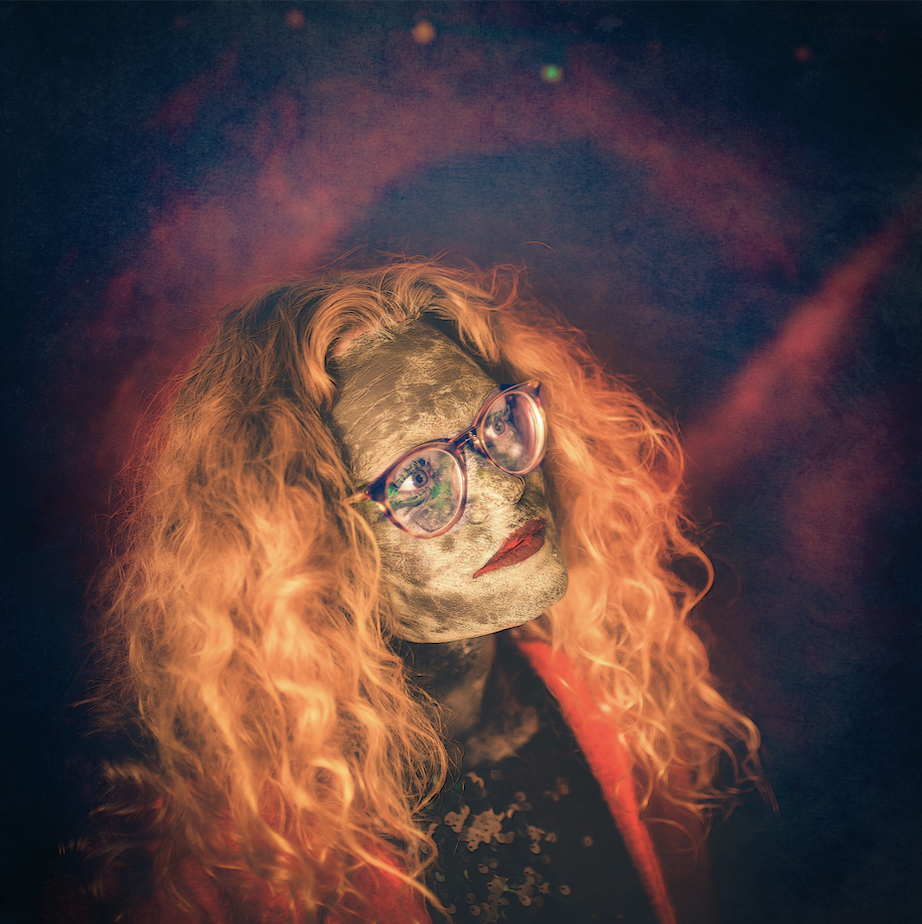 London-via-Pembrokeshire artist Penniless Cove is the master of imagery & metaphor in her music. Bringing elements from a number of different genres including jazz, pop, blues and folk, her music stands on its own in a crowded space.

Growing up as a music obsessive, she threw herself into learning every instrument she could. This would later contribute to her left-leaning, all-encompassing approach to creating music.

“I grew up in a pretty but small town with not-so-much to do. I was in all of the music groups I could find, which meant playing as many instruments as possible, including learning the French Horn,” she shared. “As a teenager, I was in a feisty girl band in my friend’s attic and did a lot of hanging out on the beach, singing songs around fires. Although my parents didn’t play instruments, they were really into music from different corners of the world – I remember lots of wild dancing in the kitchen. “

Her latest release is the outstanding new album Onion Peel. Recent singles “River Lea” and “Silence Sits Like A Boom” showcase exactly what she’s about as a songwriter – dark, intriguing sounds that hold plenty of mystery. Rhetorical imagery is a key component throughout of the album, with tracks like “Petit Filous” and “Time To Get A Cleaner” providing joyous metaphors for fading relationships and the tricky emotions within.

Listen to the full album here and give “Silence Sits Like A Boom” below.