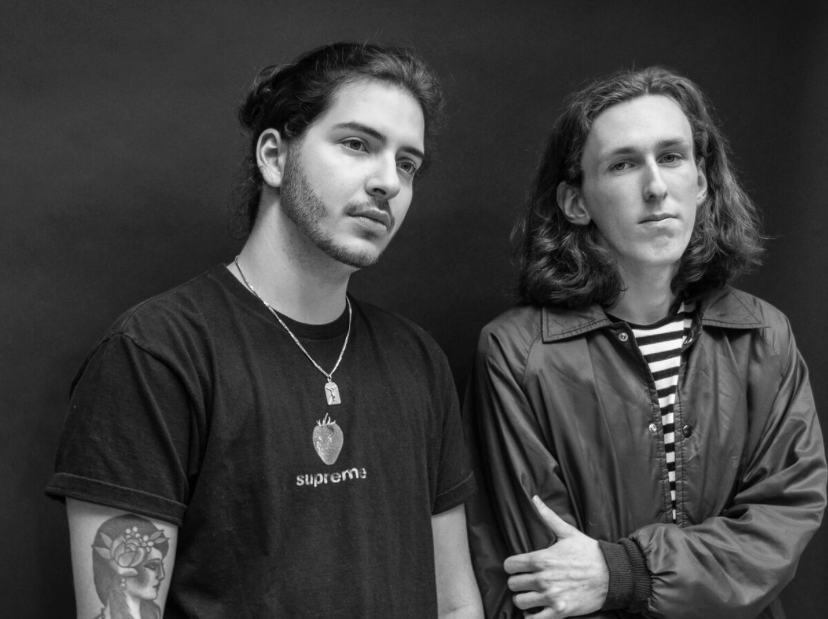 Made up of Connor Daniel and Robert Jones, who met at college in Southampton. UHURU have followed in the footsteps of previous southampton University alumni, including Ed Sheeran, as they made their first steps into the industry, influenced by the sounds of childhood heroes like Nile Rogers.

Earlier this year, the duo released their debut single ‘Thirsty’, which went on to be BBC Introducing’s ‘Record of the Week. Their new single ‘Riddle’, continues in a similar vein. It’s a powerful combination of electronica production and glossy pop songwriting. Influenced by the likes of Bondax and Mura Masa, it’s a sure fire summer anthem

“After ‘Thirsty’, I wanted to create another single with the same energy but to make it a track you can really move to. I had already produced most of the instrumental of ‘Riddle’ before the actual concept of the song came to me – but as soon as I’d written the hook, the rest of the song flowed naturally. ‘Riddle’ is about not understanding what the other person wants, and their behaviour makes no sense to you so you’re constantly asking yourself ‘if it’s real’ – because you really want it to be.”