Two Ways Home – “Speed of Anything” 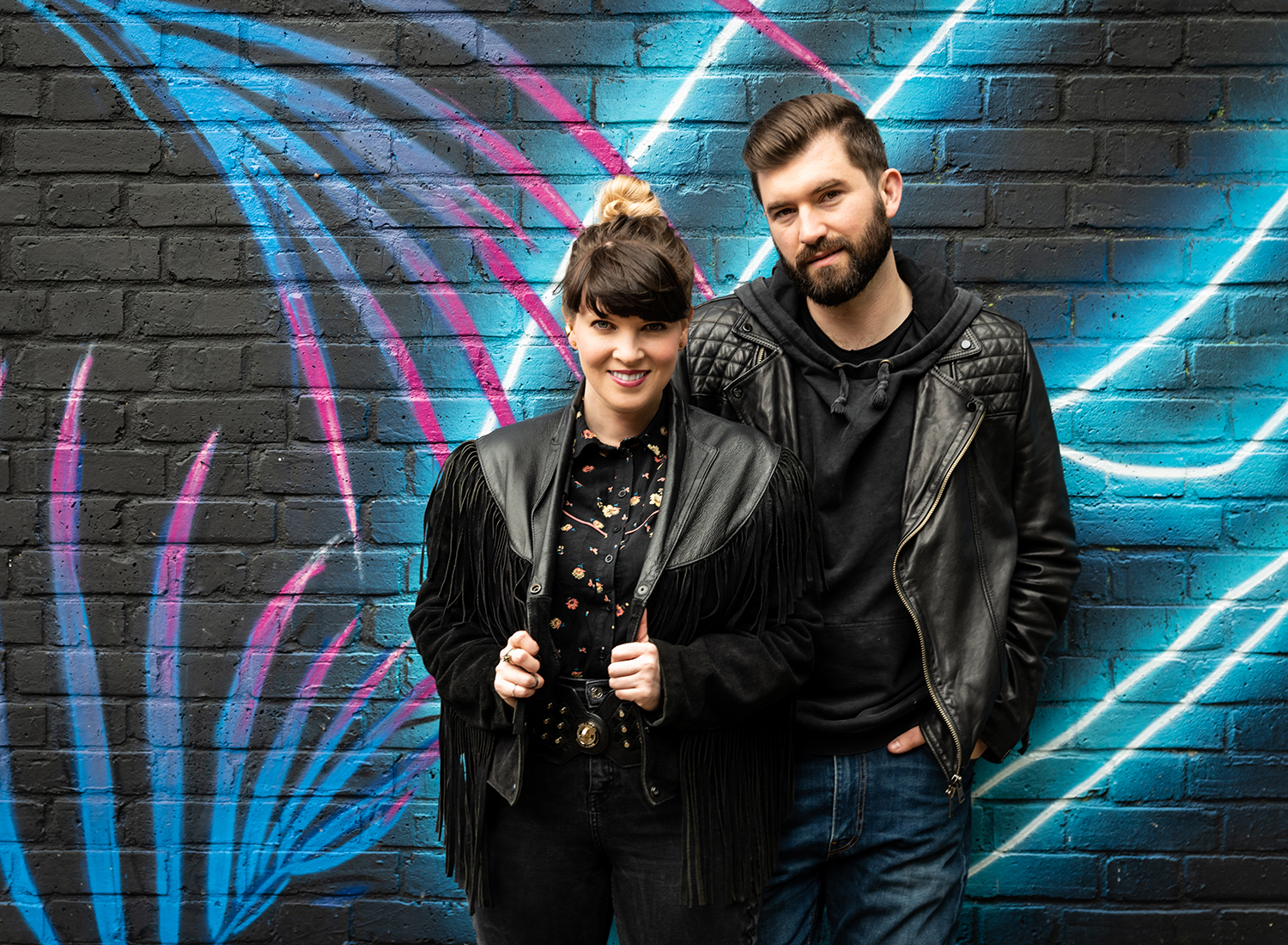 Since they first released their debut EP in 2005, Isabella and Lewis, or Two Ways Home, have been forging a path with there pop-meets-country-meets-rock style. They’ve shared stages with the likes of Phil Vassar and Sarah Darling as well as performing at popular festivals such as Nashville Meets London and The Long Road.

It’s been a journey of hard work to earn all they’ve achieved so far, and in leu of label support, the duo managed to raise over £10,000 purely through crowdfunding. They have a loyal fanbase, engaged with them throughout their journey. The new single ‘Speed of Anything’ showcases the numerous influences the duo bring to their sound, with elements of country & Americana with a pop sensibility. On the new track the duo state:

‘Speed of Anything is the first single from our forthcoming Album. It was written in London, recorded in Vienna and mixed in Brisbane by Stuart Stuart. The song is a declaration of love unbound by time. We can go the Speed of Anything, as long as I’m with you.’