Jess Thristan – “Time of Our Lives” 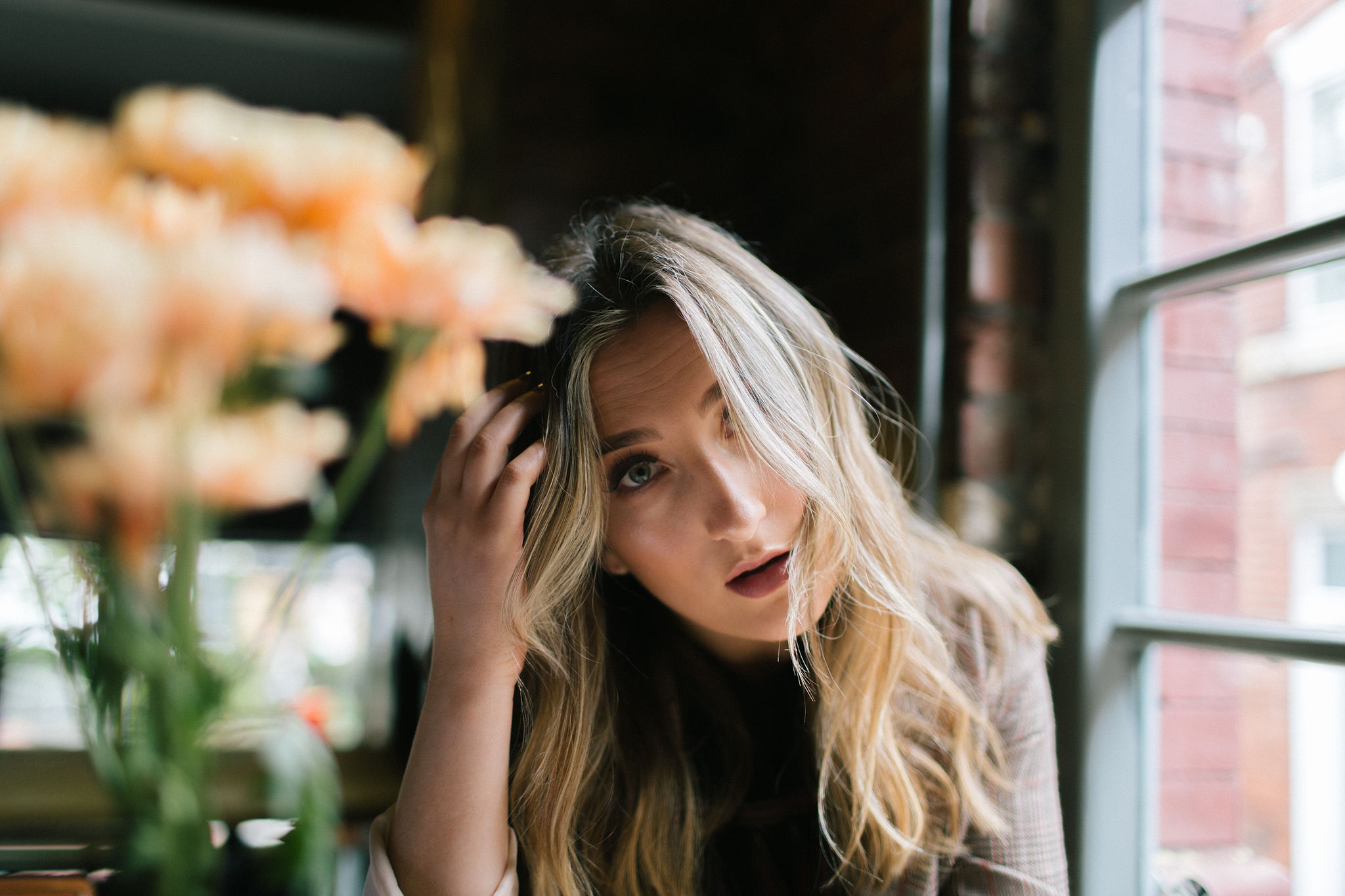 Yorkshire songwriter Jess Thristan, is fast making a name for herself in Blighty for her outstanding songwriting abilities and unique vocal tones. The last few months have seen her spoil her fans with three massive singles “The Old Me,” “Your Turn” and the final track “Time of Our Lives.”

Her music has garnered support from the likes of Country Hits Radio, Countryline TV as well as Spotify’s influential playlist Very Nearly Nashville. She’s worked with a number of key songwriters in her genre, and has seen her music pick up fans across the country. Writing music from a young age has led to TV placements and plenty of live performances. The new single is a sure-fire pop country gem that explores issues of Social media addiction in contemporary society.

“Time Of Our Lives sprouted from a conversation between myself and my co-writer Kaity Rae. The lyrics describe the way we use social media as a highlight reel for our lives, who’s going to see this? How do I look in this photo? Almost living as if we didn’t get a picture of this, it never happened. It’s something I think the majority of us are guilty of, which isn’t necessarily a bad thing. I love how this song is so fun but also has a strong message to it, and for me it’s about taking that time to step back from all of the things that cloud our minds about what we share online, and just live in and appreciate the moment more often than we might usually.”