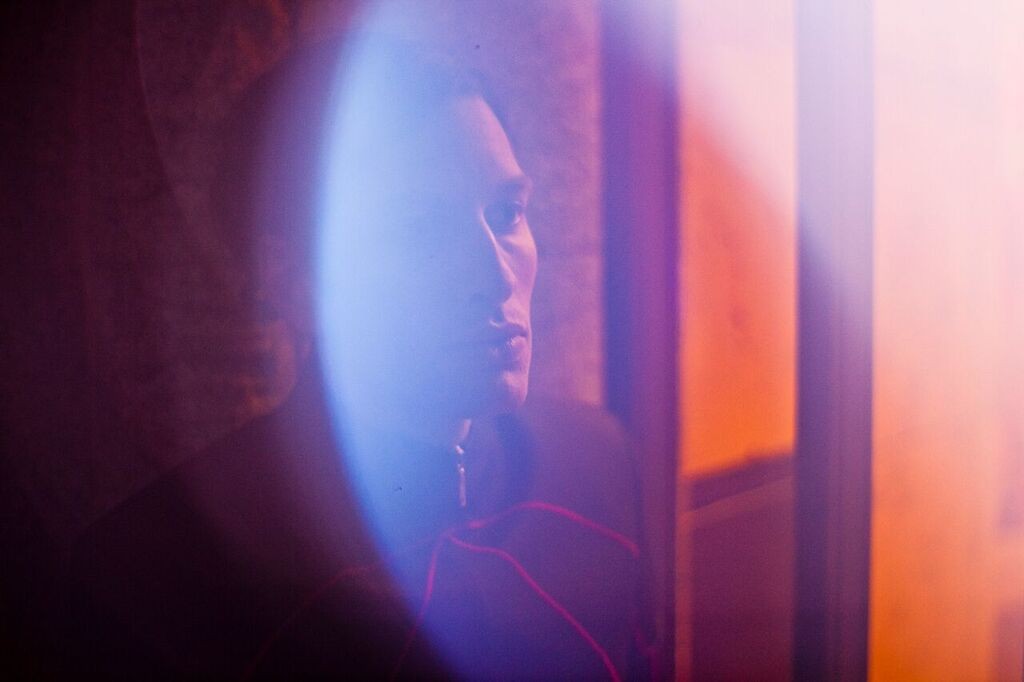 Andrew Fox will be a name that years from now people will wonder where this guy came from. Or perhaps this question will be raised weeks from now following the release of The State Of Things EP, a new project under his Visuals moniker. No matter the time it takes, Fox has spent years in the foreground of friends’ projects and strengthening his creative muscles in lofts and basements in Brooklyn and Berlin.

I first took notice of the name as a contributor to Dave Harrington of Darkside’s forthcoming experimental jazz album, Become Alive. Fox has collaborated with Darkside in the past, which also factored into his debut Visuals EP released on Nicolas Jaar’s Other People label. For The State Of Things EP, Fox linked up with Bruno Pronsato in Berlin and his thesongsays label. With a label manifesto central to the “romantic and conceptual currents of dance music”, the EP arrives in medias unrest on the grooving exotica of the eponymous track. Here, Fox concedes “I couldn’t tell hell from paradise.” Visuals’ sound is dream pop sans the traditional trappings, as Fox is admittedly “caught up in the state of things”, he translates that by never allowing his vocals or the atmosphere to drift too deep into REM. Rather, Visuals locks into a hypnagogia that hazes the EP without sacrificing its consciousness.

Dream states inspired Visuals’ curated mix for the Friday Night series as well. He describes that inspiration below, while also hinting of layers to come:

In the dream, our spy is moving through a world falling apart. The mission is classified and ceaseless, its a phantom limb. And when the dream ends, the mission does not.

My record collection was on pause while in Berlin, but now its seeing the light of day. The tracks on this mix reflect about five years of sponging up post-punk, disco, and exotica. This is the first Waking Dream in a series.

Visuals’ The State of Things is out March 25 on thesongsays.