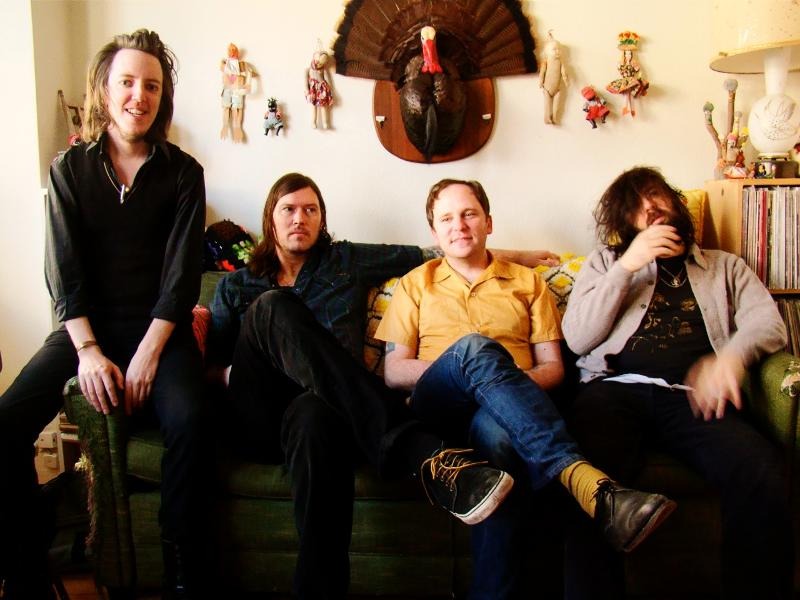 Only six months after last year's critically successful Play It Strange, San Francisco's The Fresh and Onlys are back on April 26 with the new Secret Walls EP. Their brand of garage pop weirdness gets more refined and mature with every release, as standout single “Waterfall” became a winter anthem of sorts.

Certainly touring with Deerhunter and performing at Matt Groening's All Tomorrow's Parties doesn't hurt. Beginning their spring tour in less than a week, they'll be sharing the stage with garage staples The Strange Boys and Young Prisms.

They're also streaming the new song “Do You Believe in Destiny” on Soundcloud:

The Fresh & Onlys – Do You Believe In Destiny by forcefieldpr

February
27 San Francisco, CA Bottom of the Hill with Growlers