Livestream Picks Of The Week 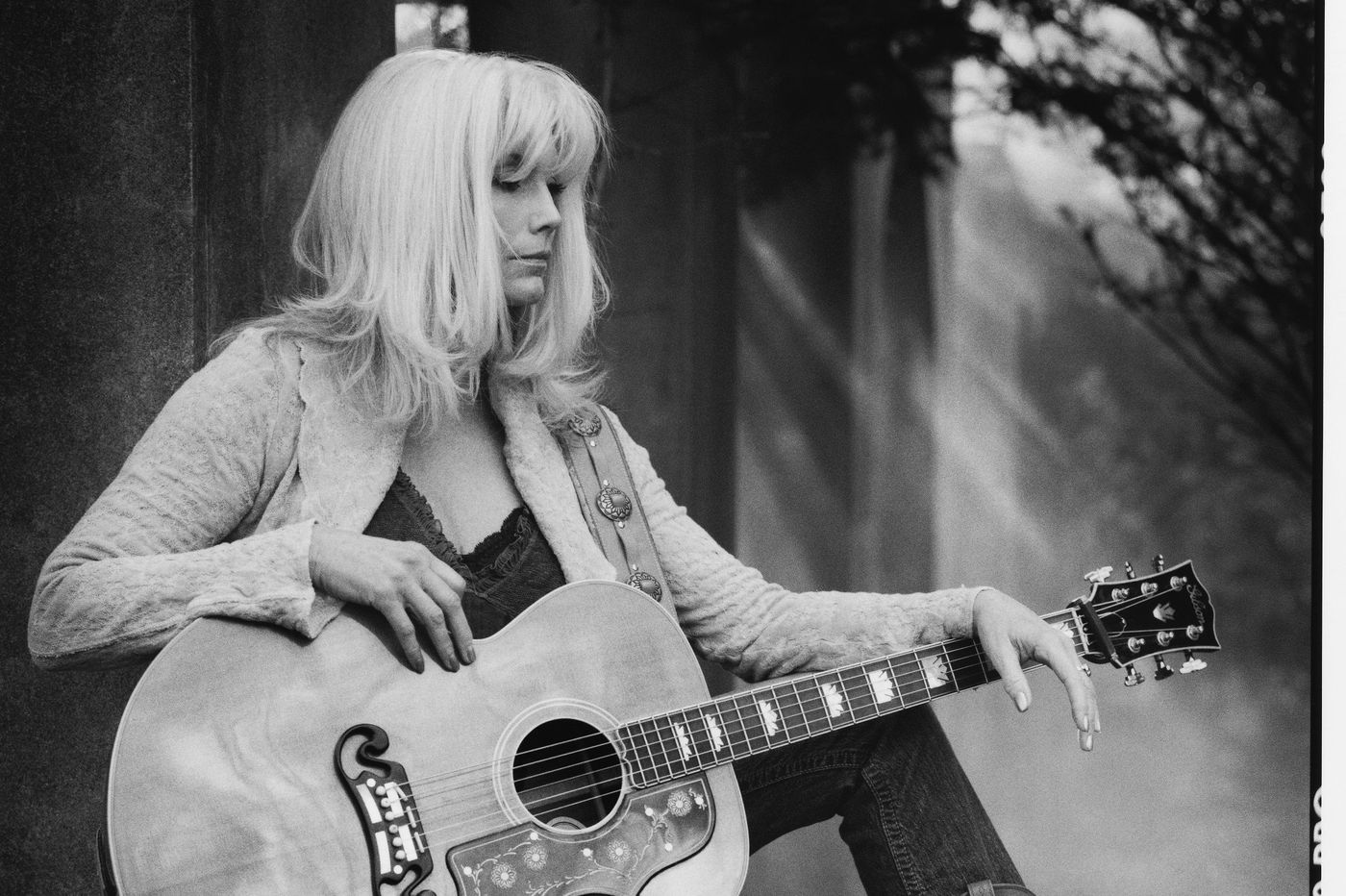 A smattering of all-time legends, beloved cult vets, and hungry, buzzy up-and-comers make up our livestream picks. Get the full scoop below.

Emmylou Harris & Friends: The iconic folk and country pioneer will bless us tonight with a performance at Music City Wine Garden in Nashville. Along for the ride will be her friends and famed Americana musicians Sam Bush, John Randall, and Byron House. Proceeds from the show will benefit Bonaparte’s Retreat, a nonprofit, Nashville-based dog rescue organization that Emmylou founded. The show begins at 5 p.m. PT, you can purchase tickets and watch HERE.

Patti Smith: The legendary punk rock poet and trailblazer will highlight her new memoir Year Of The Monkey for the latest Live Talks Los Angeles installment. She’ll read passages from the book, share backstories and photographs, answer fan questions, and perform a handful of songs with longtime bandmate Tony Shanahan. A must-watch for die-hard Patti Smith followers. The event starts up at 6 PM PT, you can purchase tickets (and the book) HERE.

Caspian: Beverly, Massachusetts band Caspian have amassed a devout cult following within the post-rock and post-metal scenes. They’ve also amassed a sterling discography, spanning from their 2007 debut The Four Trees to this year’s On Circles. A ferocious live act, the group’s performance with The Losander Chamber Orchestra from last year will stream on Audiotree at 5 PM PT.

Frankie and the Witch Fingers: If you’ve been reading this website for a while, you’d know that Frankie and the Witch Fingers are one of our favorite up-and-coming bands. The wily Los Angeles garage-psych marauders have their brand new album Monsters Eating People Eating Monsters dropping this Friday (via Greenway Records), and to celebrate they’ll be performing a set on Rough Trade NYC’s Instagram page at 3 PM PT. Frankie is one of the most dynamic live bands in the game, you won’t wanna miss it. Get onboard before these guys blow up!

Making Time’s 20th Anniversary Party: Starting at 10 AM PT, longtime dance party throwers Making Time will celebrate their 20th Anniversary with 36 consecutive hours of livestream performance footage. That artist roster includes Hot Chip (DJ set), John Talabot, Josh Wink, Red Axes, Mary Lattimore, DJ Python, Dave P, and many, many others. If you’ve ever attended a Making Time party or feasted on what they’re cooking, you can make almost an entire weekend out of this one. So if you end up staying indoors to escape the latest West Coast heatwave, you can get your groove on HERE. Tickets are just $5!