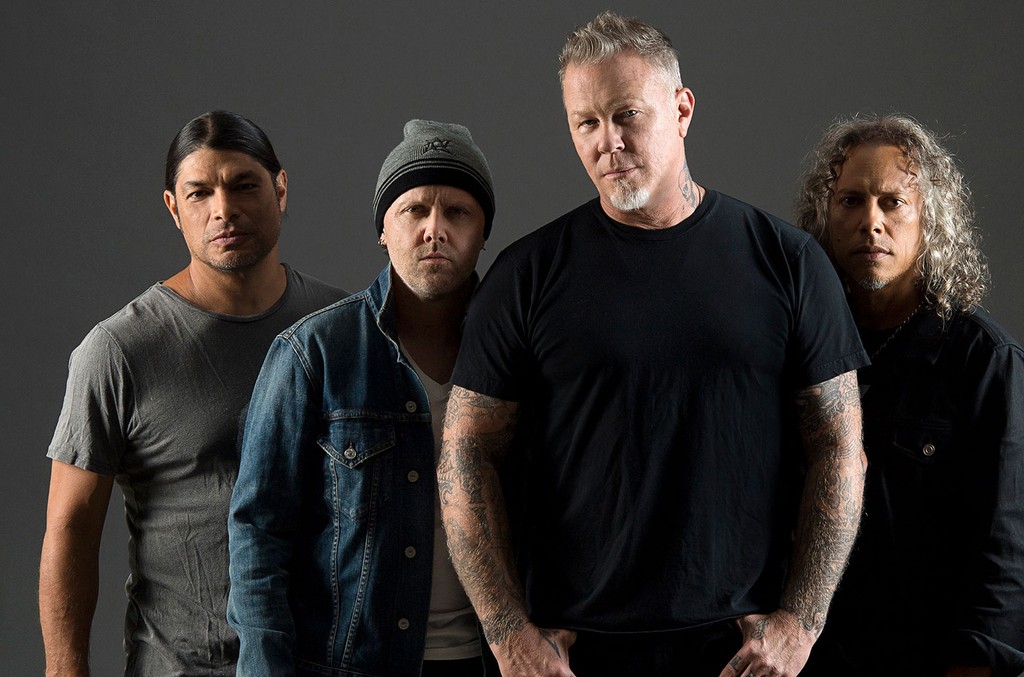 Metallica are not only the greatest metal band of all time, but they’re also one of the greatest live acts of all time. When Morricone’s “The Ecstasy of Gold” drops, mayhem ensues. Nearly 40 years into their career, they’ve blessed us with countless memorable concert moments. Each Monday for a while now, the band has been celebrating “Metallica Mondays” – fundraising for various charitable causes while live-streaming old, classic sets of theirs from the vault.

If you were to do a quick poll of Metallica die-hards and ask what their favorite album is, the most popular pick would be their 1986 masterpiece Master of Puppets. Back in 2006 while playing a show in Berlin, Metallica reeled in the 20th anniversary of that iconic album by performing it in full, front-to-back. Today, the Bay Area destroyers will dust off that old set and livestream it to YouTube. For Metallica fans, this set is already the stuff of legend, and now here’s your one and only chance to live (or re-live) it.

The show begins at 5 p.m. PT on YouTube. You can watch it here as well as their 1994 Mountain View set BELOW.

Tags: livestream of the day, metallica