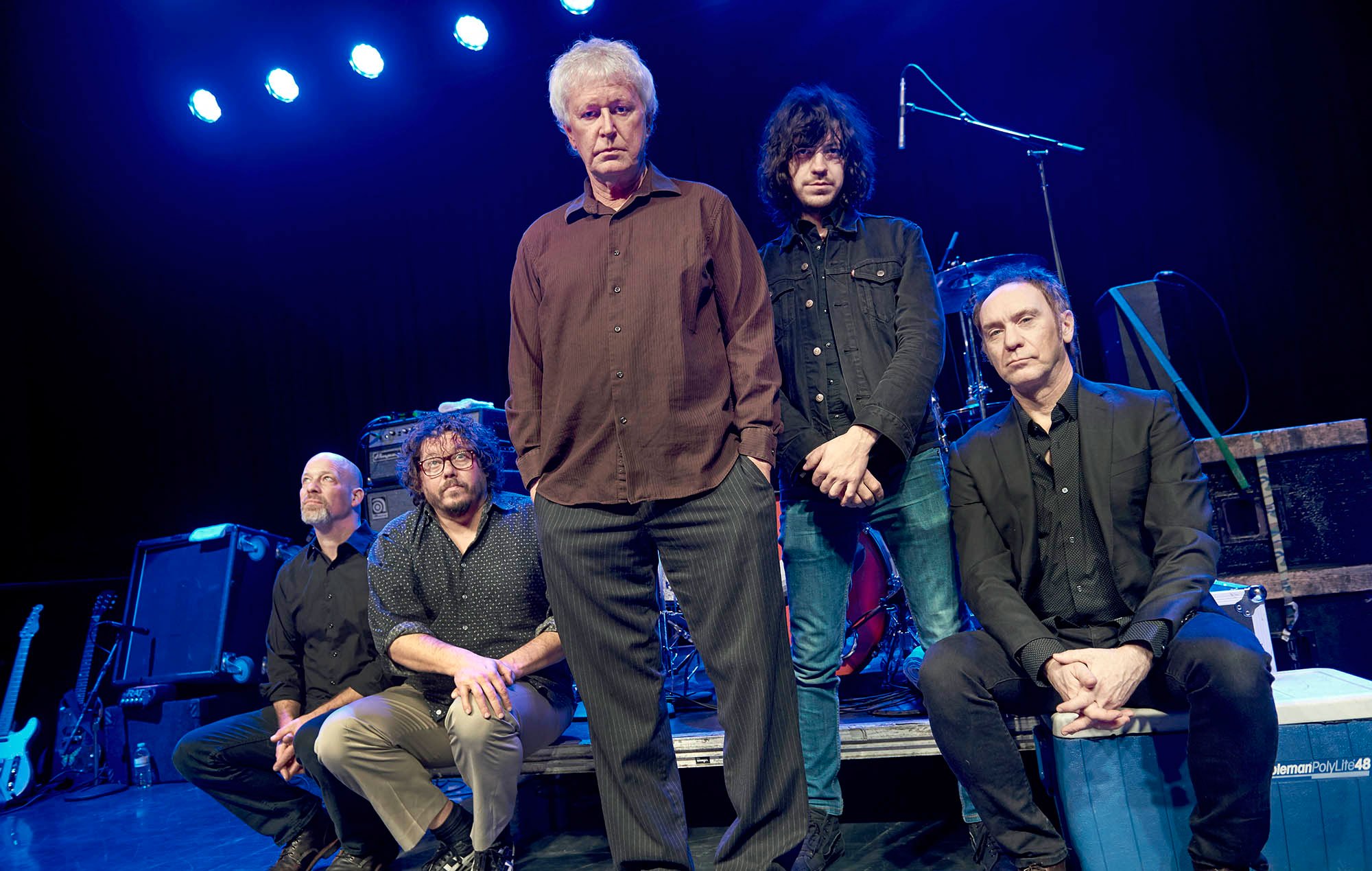 You can never get enough Guided By Voices. That right there is an indisputable fact. Now nearly 40 years into their career, the Dayton, Ohio indie rock legends have released 30+ albums – some of them being all-time classics. 1994’s Bee Thousand and 1995’s Alien Lanes are just a couple of our favorites.

As you can expect, GBV are also an incredible live act. Frontman Robert Pollard has an uncanny ability to fasten his charm and gravitas into an untamed, beer-chugging spectacle. Their Coachella set back in 2017 was an unfettered blast from the past; the band (and Pollard) were in excellent form, and despite a relatively small nighttime crowd, they were able to sway every fan to their side. This afternoon should be no different, as Guided By Voices take the stage for a livestream that will be broadcast from an empty venue in their native Dayton. Once again, the stream is brought to you by Noonchorus, which has hosted recent sets from Surfer Blood, Waxahatchee, and Angel Olsen and Hand Habits. You can purchase tickets and access the show HERE, and check out a clip of GBV performing at last year’s Best Kept Secret Festival in the Netherlands below.

Tags: guided by voices, livestream of the day