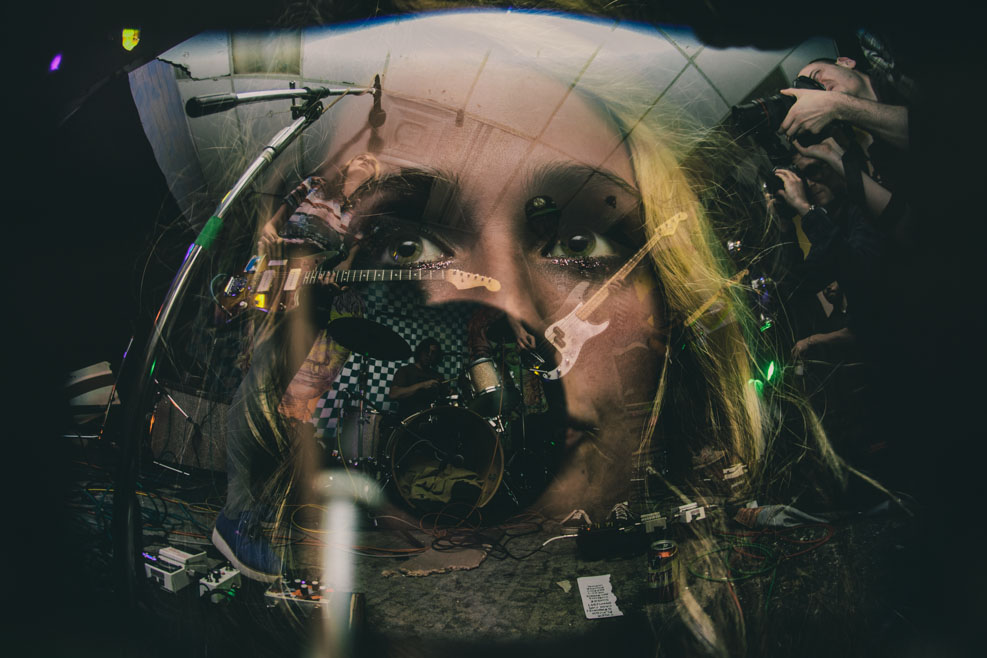 In anticipation of their upcoming tour, Speedy Ortiz have created a “help hotline” for fans who feel unsafe at their shows. The plan’s flier begins by stating that concertgoers have a right to “an inclusive, welcoming performance space.” In order to create shows built around “community support and mutual respect,” the band asks fans to text (574)404-SAFE “if [they] are being harassed, or feel unsafe and need help.”

Check out the full flier and Speedy Ortiz’s tour dates in support of Foil Deer below.

* with Palehound
^ with Swervedriver
$ with Doomtree
% with Trust Fund
@ with Mitski