The Definitive Ranking of MLS Crests 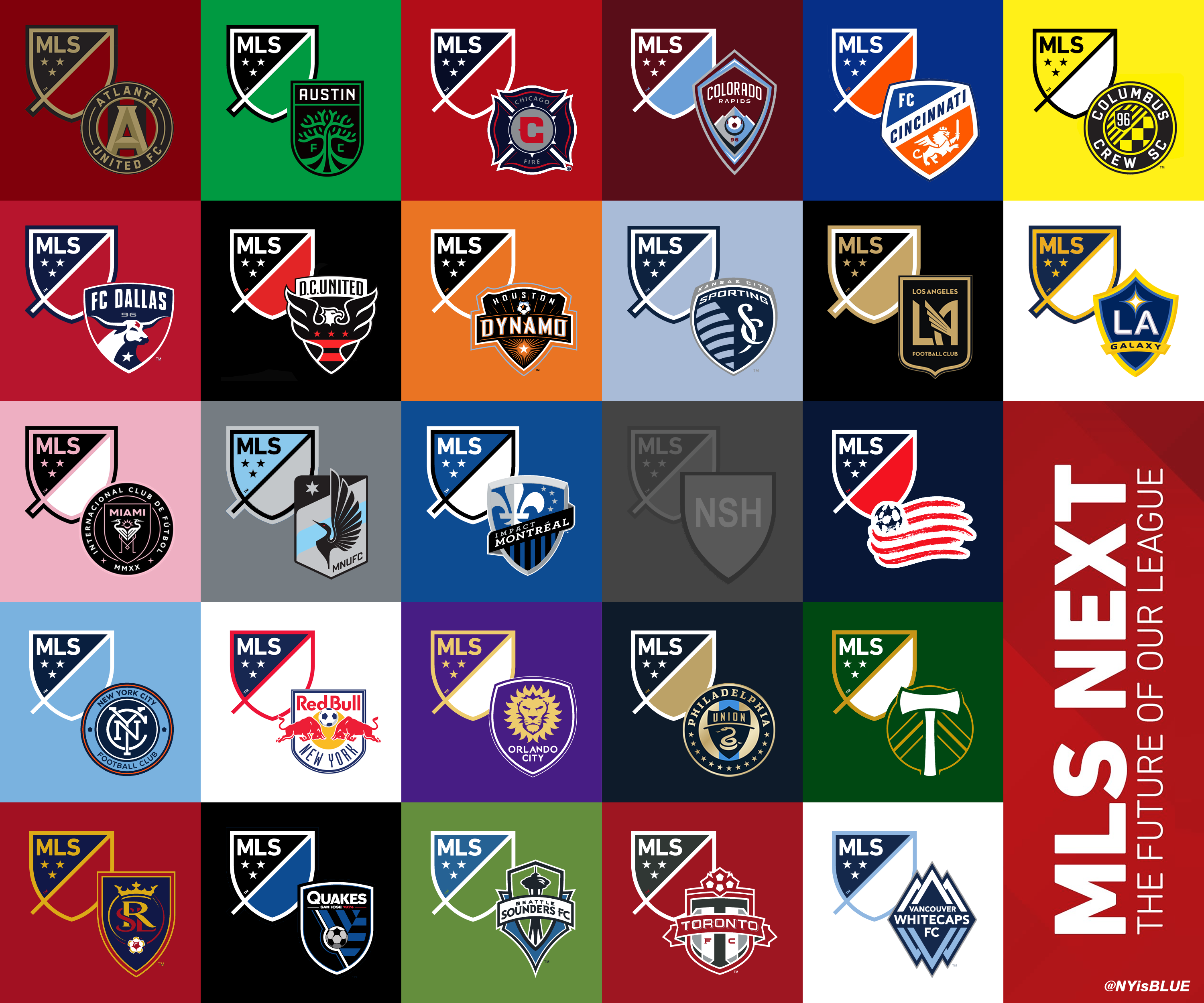 Here it is.  The list no one asked for and that’s been rehashed over and over again. But finally, this is the DEFINITIVE ranking of MLS crests: 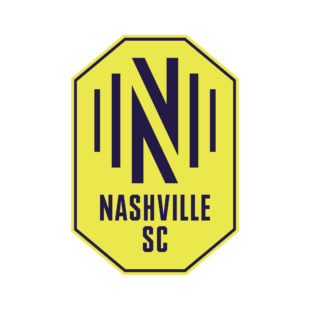 Hands down the worst of the MLS 3.0 expansion teams. As many have said before, it looks like the logo of the local Globogym. This may not be the absolute worst crest, but in the context of Nashville losing their beautiful USL crest for this, it absolutely deserves to be at the bottom. 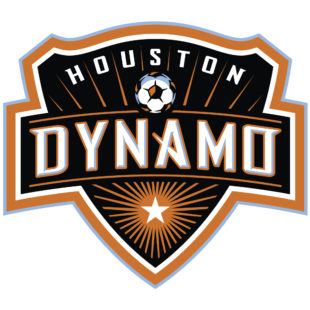 Dynamo is a hard crest to execute. I’m not exactly sure what can be done with a name like that. But overall, this is pretty boring and uninspired. It looks more like a minor league team, and I don’t know how to feel about the light blue shadowing. 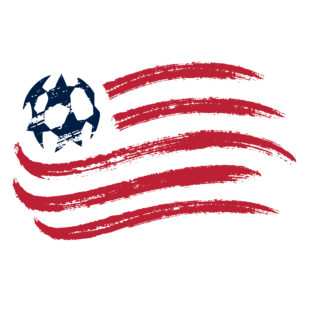 The Revs crest almost falls into the “so bad it’s good” category. Keyword: almost. It is possible if they hold out for 5 or 10 or 100 more years this thing could be considered historic and classic. Some people already consider it a classic as it’s the only original MLS logos that hasn’t been nixed or updated. There’s something to be said about that. 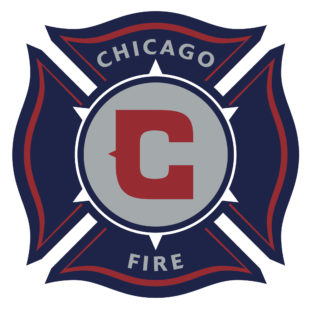 I appreciate the uniqueness of this crest as a nod to the Chicago Fire Department probably more than most, but it needs a redesign. It will be a challenge to keep the same shape while delivering a good looking crest. We’ll see what they comes up with..I smell a rebrand coming when they move into their new (old?) stadium. 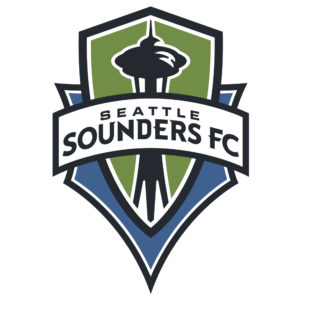 I might get some hate on this one. I could see people thinking this is a middle of the pack type crest, but there’s something about this crest that screams: “I paid someone $5 on Fiverr.com for a logo for my soccer team.” It looks like a clipart template and someone just plugged in Seattle Sounders FC. 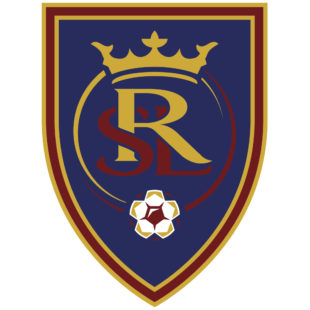 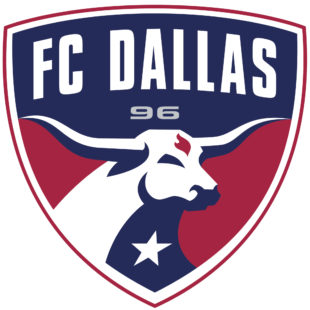 All I can think of is Houston Texans when I look at this crest. I’m not sure Dallas fans are happy about that. And this longhorn logo isn’t nearly as good as the University of Texas burnt orange masterpiece. Overall not a great rebrand for Dallas. I could see something like Lone Star FC maybe working. That being said, some people really like this crest so what do i know.. 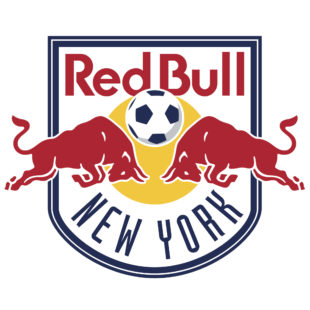 I get it, it’s an advertisement. But it’s a pretty fantastic logo for a company. And they do a decent job of turning into a soccer crest. 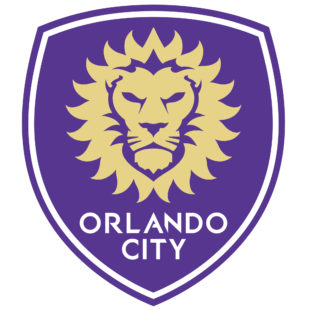 Mufassa SC..very appropriate in Orlando. It’s a pretty cool lion/sun logo that they didn’t mess up in the crest. Something about this looks like a women’s team (even though it’s obviously a male lion), don’t know if that’s a good thing or a bad thing. 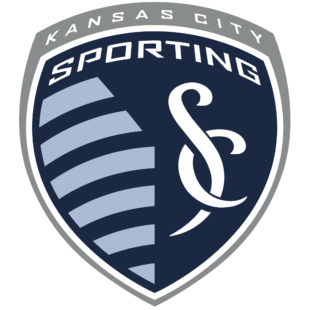 Personally I like the color scheme and font with the interlocking SC. A pretty conservative crest in my opinion and I think your opinion on this rests on whether you like the font or not. And once you see the two interlocking snakes, you can’t unsee them. 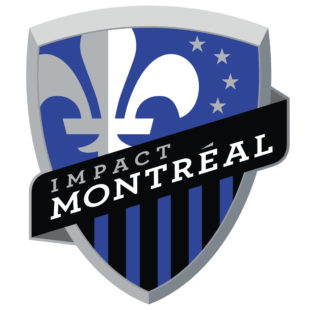 Another conservative crest, not taking any risks really. I’m not a huge fan of the shading and not really a fan of the Montreal Impact ribbon. But it does a good job with the fleur de lis and stripes. Solid but uninspired. 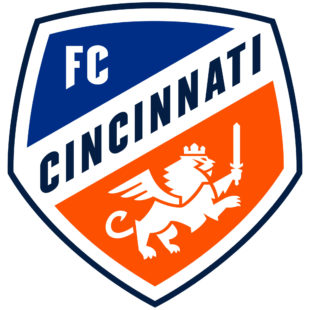 It’s an OK crest that looks vaguely European with its griffon. I like the pentagonal shape, but for some reason it reminds me of a gas station logo. Maybe it’s the orange and blue? 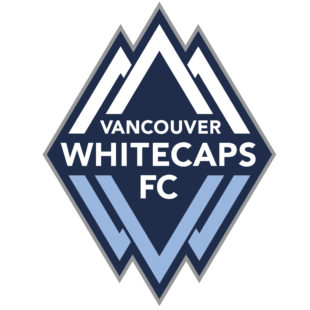 Look like a ski resort logo..but that may have been what they were going for.. 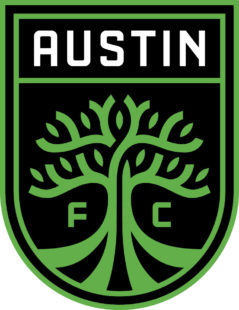 Looks a bit the LAFC crest, this thing is gonna look amazing on black jerseys and apparel. I actually like the tree, reminds me of the tree of Tree of Gondor from Lord of the Rings.  There might be some cool opportunities for supporter groups to tap into that. But the team released a ridiculous and pandering explanation for the crest which doesn’t help. Also it looks like an Austin green energy company. 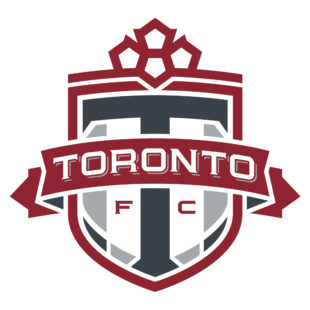 There’s no way around it, the Toronto FC crest looks like a fascist Trump logo that you would see on armbands at a white supremacy rally. Sorry Toronto, it’s decent crest, and fascists had some compelling imagery, but unfortunately populist authoritarianism isn’t firmly in the rearview mirror. Honestly this crest kind of weirds me out. 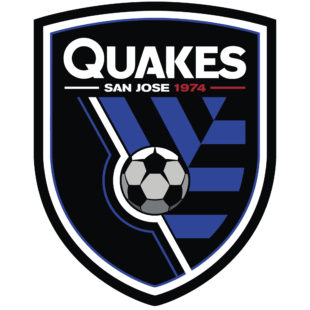 I actually like this crest, probably more than most people. Throwback to the 1970’s NASL era. It’s unique. But it gets knocked back a tier because of unforced errors. Too many colors. Why did they add red? Why is the soccer ball different shades of grey? 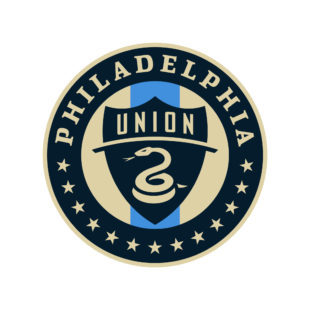 There’s just something so silly looking about that snake. Maybe it’s endearing to some. Overall a solid crest with a unique symbol for the city. Middle of the pack in my opinion. 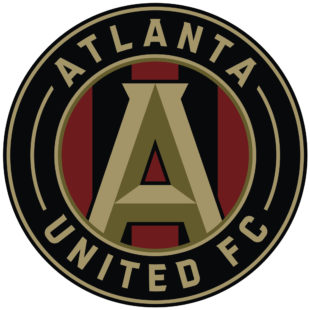 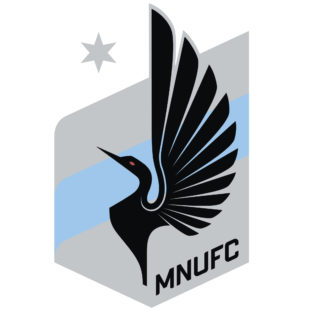 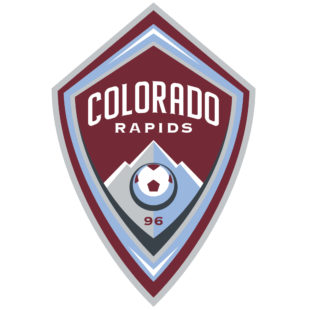 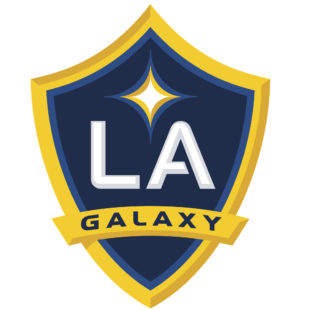 I know it gets a lot of hate, but this thing has a retro-futurism look to it complete with NASA style lettering. It’s paying homage to the theme building at LAX and Space Mountain at Disneyland (before they ruined it and turned it into a Star Wars ride) and the large aero-space industry in LA. I hope they don’t update this badge. Keep it in all its uncool glory. It’s so corny. It’s so American. It’s great. 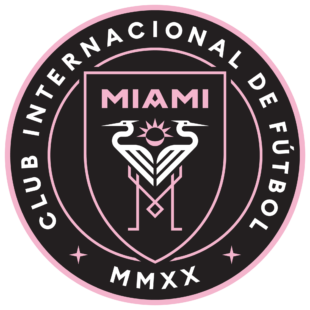 Cool color scheme for Miami, art deco on black (sensing a trend here), but the herons lines are way too thin and busy, you have no idea what the hell those things are from a distance. The black/pink color scheme is fire. There’s a whole K-Pop supergroup based around it. 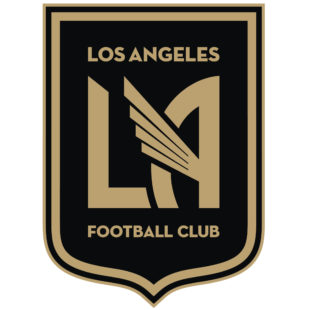 Let me be clear, this crest looks amazing on Black Jerseys and other black apparel. However, standing on its own two legs it’s a bit too simple and unfortunately gets a bit crowded out by all the other art deco crests. It’s a simple great crest, but will never be in the top top tier of crests. 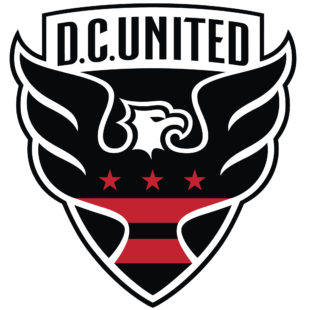 It’s a great crest with a mean eagle and an homage to the DC flag. This thing is a classic. 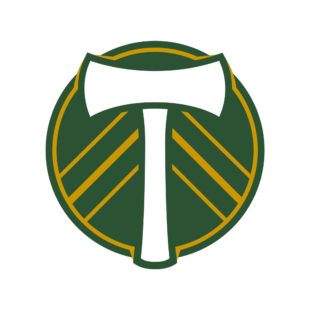 Simple. Instantly recognizable. Timbers “T” represented by an ax. Classic chevrons evoking a military rank. If you wanted a simple, powerful crest this one is near perfect. 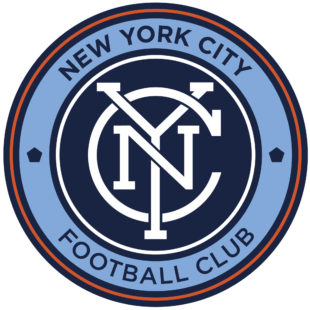 So fucking well done with the interlocking NYC. I’m reminded of the interlocking letters in Real Madrid as well as the NY Yankees. Such a beautiful job. Very pleasing to look at on the eyes. Classy looking and sexy, this is the one you want to take home to mom and marry. 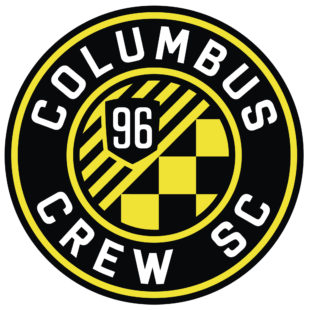 Everything about this crest is money: the color scheme, the “SC”, the “96”, the checkered pattern with the stripes. It looks old and modern at the same time, like a club with history that’s still relevant. It’s the best crest in Major League Soccer.