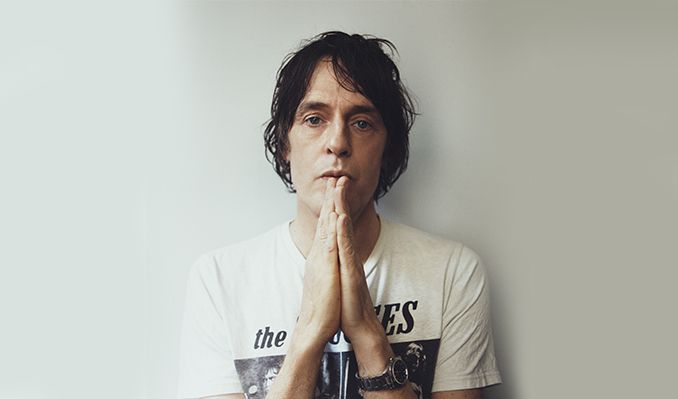 Everything Was Beautiful arrives on April 22 via Fat Possum Records

For the past three decades, Spiritualized has been one of the most inspiring and galvanizing bands in the indie and psychedelic rock scenes. The legendary Jason Pierce-fronted project, formed from the ashes of pioneering noise rockers Spacemen 3, has maneuvered a journeyman’s career full of stylistic detours and boundary-pushing experimentation, becoming a beloved cult figure amongst die-hard music aficionados.

On April 22, Spiritualized returns with the new LP Everything Was Beautiful (out via Fat Possum Records), the follow-up to 2018’s stellar And Nothing Hurt. It’s tough to predict exactly what Pierce has been cooking up, but early singles suggests another step in the evolution of his staticky, captivating psych-rock balladeering. In between two upcoming appearances at Indio’s Coachella Music & Arts Festival (April 15 and April 22), Spiritualized will make a stop at LA’s legendary Fonda Theater on April 20. The intimate venue will be the perfect setting for fans to take in a career-spanning and to celebrate the release of Everything Was Beautiful.

Tickets for the Fonda show are still available, including upper balcony seats, which you can purchase HERE. If you’re a fan, it’s a show you absolutely cannot miss. You can also pre-order Everything Was Beautiful HERE and check out the video for “Crazy” below: