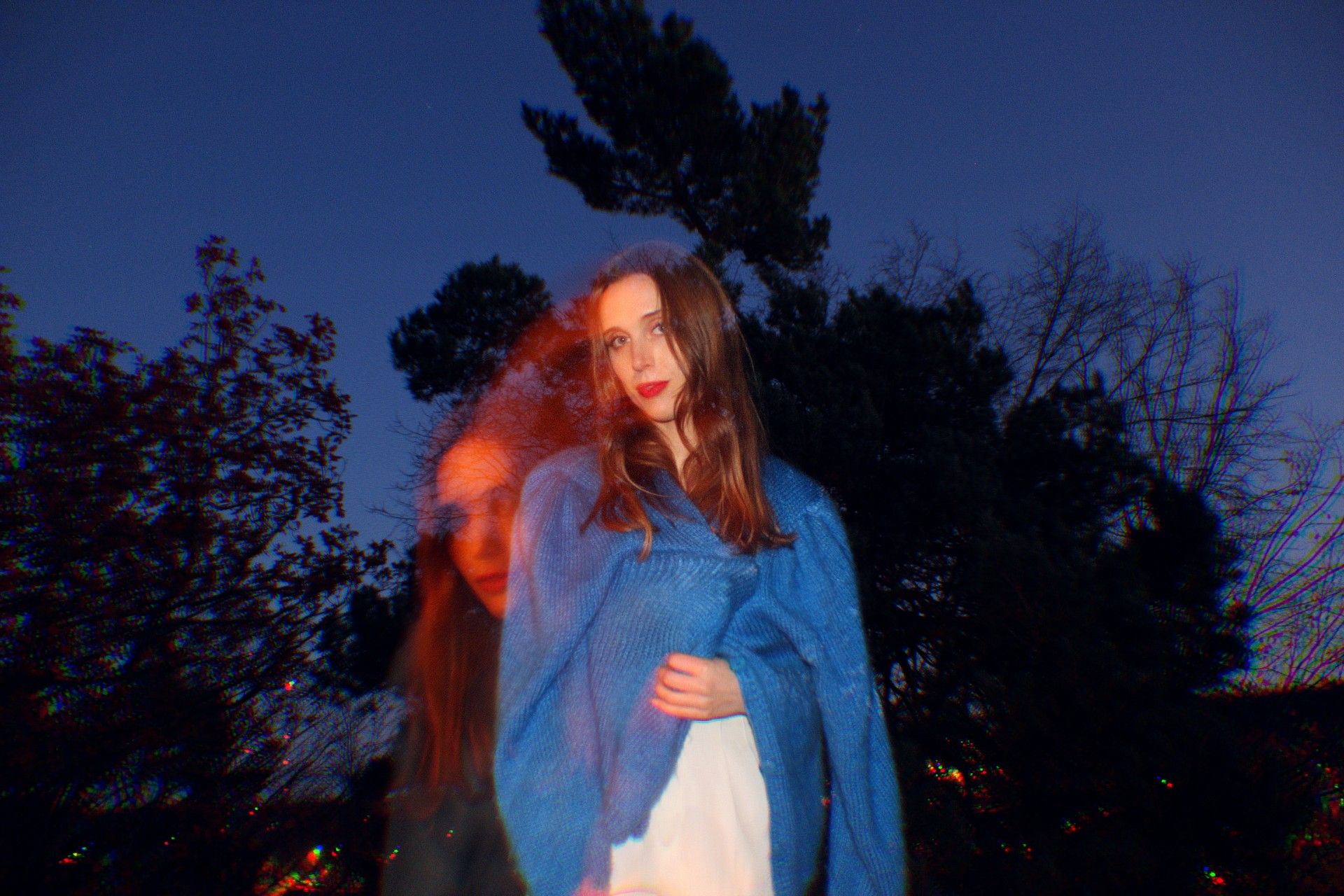 When listening to Stockholm-based singer-songwriter Miynt, listeners can hear a little bit of everything. Much like the taste of the plant, Miynt’s music is diverse; sweet, yet leaves a lingering effect that is icy and fresh. No matter the genre the singer takes on – disco or grunge – the greatest asset to all her songs is her voice, which creates the ominous mystery that keeps you wanting more.

In December of 2020, Miynt released her newest single “A bite of papaya,” a captivatingly funky tune. Unlike some of her past releases, the single shows a whole new side of the singer’s music.

“We were basically just having fun, it was a fun world to create,” she shared. “The word ‘papaya’ was not really meant to be there at first but it grew on me. I think slow disco is a great place to escape when the world is chaos.”

Your vocals are really what lead your songs to new places but the instrumentals and musical components are just as fascinating. Talk about your music-making process. Your songs are very groovy and layered, and I’m curious to hear how you begin making songs like that.

It’s a different process every time. With “A bite of papaya” me and my friend Karl started to jam with drums and bass and synth. It felt like the song was kind of writing itself, and we were just walking around in this weird disco groove doing what the song demanded. I can’t recall that we were struggling with anything at all on that song, it just became what it was.

Since you began releasing music in 2015, what is something you’re most proud of that you’ve done since then?

I would say two things: one is the song “Icloud” on the Stay on your mind album. I’m very happy about the melody in the chorus and the lyrics. And that I played and did everything on that song – except the drums. Unfortunately, it hasn’t got a lot of attention but I’m very proud of it. And then I’m proud of my process when it comes to playing live music. I hadn’t played live once when I started making music and now I feel very comfortable doing it.

You are based out of Sweden, how would you say that has influenced your music?

Sweden can make you very melancholic and it can be a very hard country to live in sometimes due to the long periods when there is almost no sun. I feel like that can affect music-making. Writing songs can be a great way to escape to another place when the real place you’re in has no sunlight and is covered in grey snow.

I’m spending a lot of time in nature. At the moment, I’m longing for the lakes to freeze so that I can ice-skate and play hockey. I’m playing a bit of tennis too. Before Corona, I liked going to art exhibitions and just hanging around with friends at concerts or in bars.