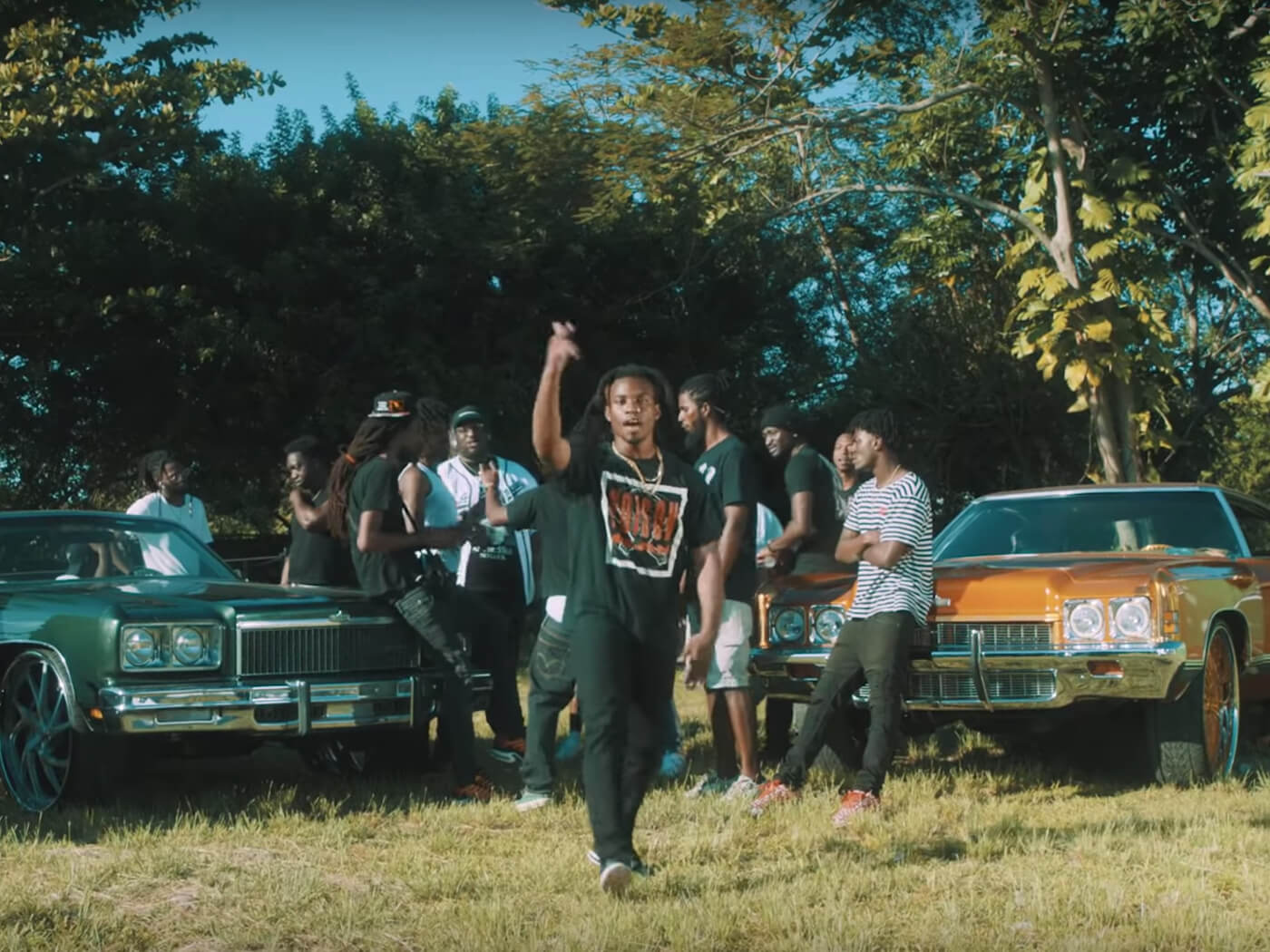 Unfortunately Monday is almost here, but right now we’ve got something for you to send your weekend off on a high note. Fiery hip-hop, heart-on-your-sleeve garage rock, downbeat electronica, and emo-tinged indie all collide in this edition of Songs of the Week.

Denzel Curry is possibly the best rapper in the game right now, and “Ricky” might be his best song yet. A true ode to your day one homies, Denzel fires off clever rhymes over frenetic beats with rapid-fire delivery and sniper-like precision. “My daddy said treat young girls like your mother/ My momma said trust no hoes use a rubber” is the kind of sage parental advice that only Denzel could deliver through his shocking and wry worldview. Genius.

Dude York is a band that wears its heart on its sleeve. Effervescent lo-fi production is matched with intensely poignant lyrics and devastatingly catchy melodies. “Falling” is the best song they’ve made – a relatable ode to falling in love sans the hysterical spectacle associated with it. The Seattle band looks to hit a career peak with their forthcoming album, out 7/26.

She’s back! Kelly Lee Owens returns with her propulsive, dark tech-house brand – complete with echoey atmospherics, sultry vocal effects, swelling beats, and crunchy lo-fi noise. Equal parts gentle and abrasive, it’s an industrial-tinged classic, and a heady, cerebral banger sure to ignite the strobe-y warehouses raves of summer. “Let It Go” proves once again that Kelly Lee is one of the next big things in electronica.

Veteran band Radiator Hospital emerged out of Grand Rapids, Michigan in the early 2010s – and have quietly churned out beautiful, organic indie rock soundscapes over several excellent albums. This sparse, emo-tinged ballad is one of the high points on their latest LP Sings ‘Music For Daydreaming,’ with delicate guitar melodies and crisp vocals cementing their status as one of the most underrated bands around. It’s about time they got their due.