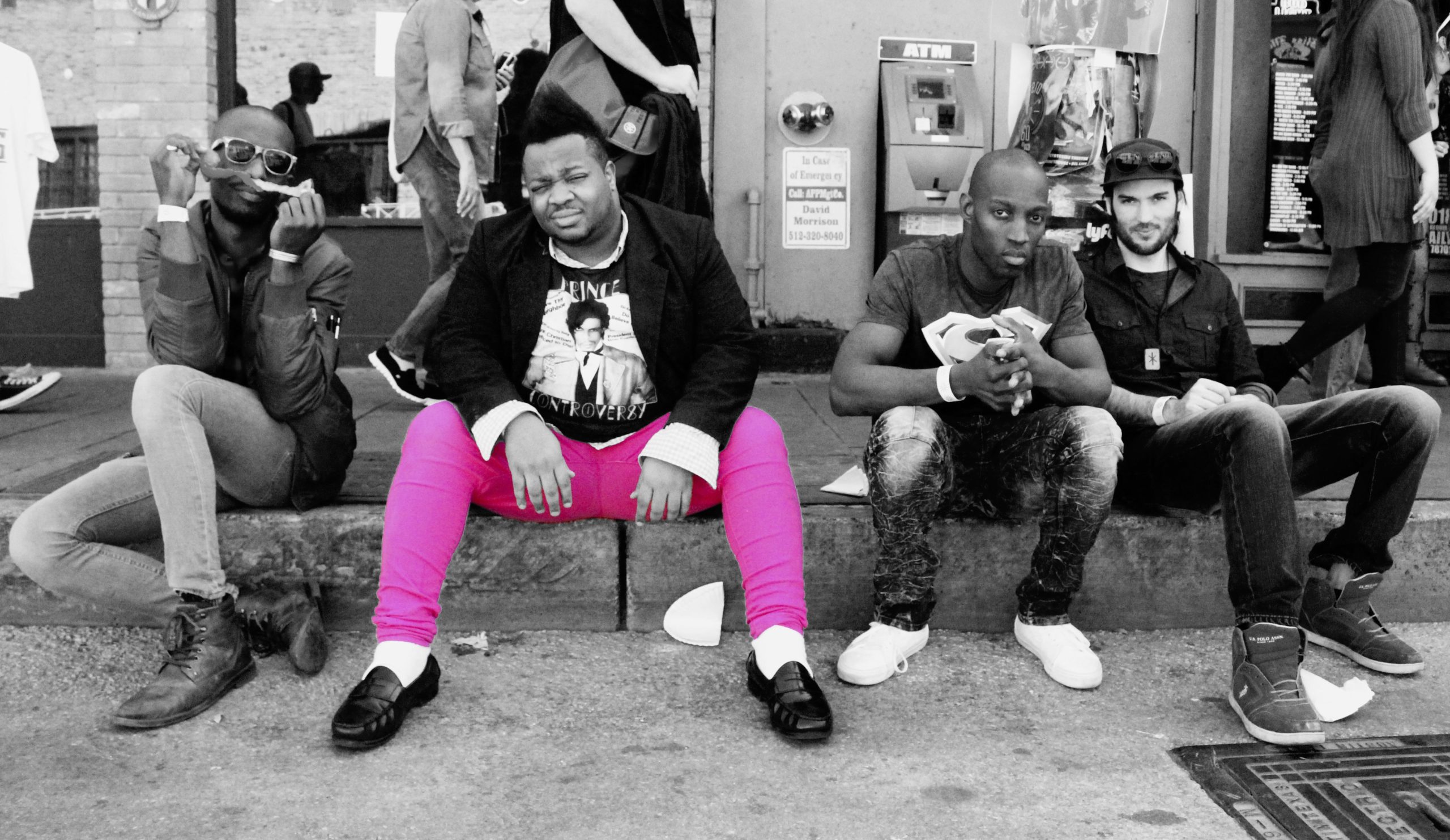 One month of quarantine has gone by, but that has not stopped musical creatives from doing their thing. Hailing from Seattle, Down North is a crew of musicians who summon ear candy at its very best. With the release of their album No Retreat Volume 1 earlier this year, they have been a godsend for the avid listener seeking an escape.

Band leader Anthony Briscoe exhibits vocal and performance prowess that rivals any contemporary in the space. His colleagues – Nick Quiller on guitar, Brandon Storms on bass and Conrad Real on drums – flush out their sound with an eclectic feel that touches all the sweet spots. Although they are labeled as an alternative rock/R&B outfit, they are flexible among many genres. One of their top songs, “Eventually”, proves that well by dipping into the oozing waters of funk and soul. It is groovy as it is deliciously sublime. With folks stuck at home, their music can give new meaning to solo dance parties from the glamour of the living room. Mr. Quiller was kind enough to give a little more insight on their work and how they have used their time wisely these days.

You can check out his thoughts and stream No Retreat Volume 1 below:

How has this new album helped you grow in your music creation?

It sort of set the stage stylistically for what we could consider as a stylistic foundation, or jumping-off point of sorts. Knowing that we could have relatively stripped down instrumentation and still achieve a full and accessible sound was revitalizing.

What limits do you wish to push in the future with your sounds?

I personally want to hear us utilizing more contemporary timbres and sparseness of sound; there’s so much more that can be conveyed emotionally with a broader dynamic palette…then when it needs to beef back up, it hits you right in the throat!

Are there additional mediums of interest beyond music?

I personally started as a visual artist, mostly with graphite drawing and oil painting, but because of schedules and continual moving around I really haven’t gotten back to the craft in at least five years, sad face.

How is your sanity holding up during this quarantine?

I’m innately solitary, so for me it’s fairly close to ideal (laughs) !

I would like to see how governments move forward with the idea of universal basic income. So many people in all sorts of industries are suffering and with the billions that were recently injected into the public and private sectors, it’s clear that government spending could absorb such an endeavor, so long as the backends were set up appropriately. I’m no economist though so anything I’m saying is coupled with “a grain of salt.”

What has been some of the best art you have noticed being created during this strange time?

I tend to operate in the realm of music, so I’ve heard some great things come out that emphasized collaboration, and I’ve noticed a heightened focus or vision in some of the recently-completed works by some favorites of mine.

What plans do you have for when this is all over?

I plan to hit the gym and get back to playing showwwwwws!